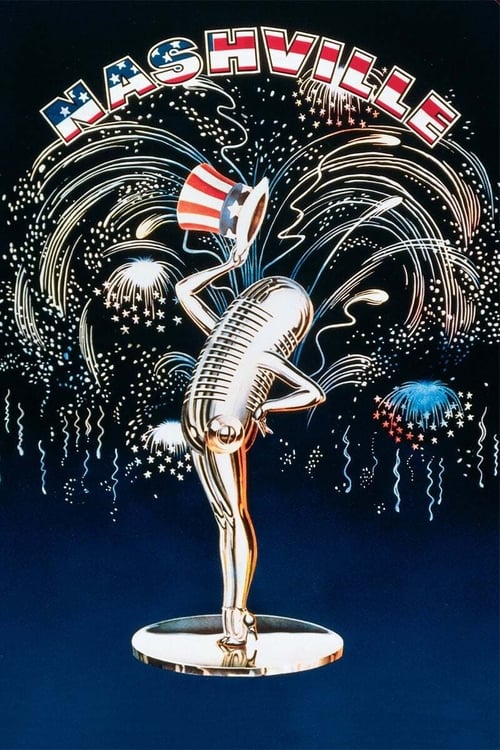 The intersecting stories of twenty-four characters—from country star to wannabe to reporter to waitress— connect to the music business in Nashville, Tennessee.

The damnedest thing you ever saw. 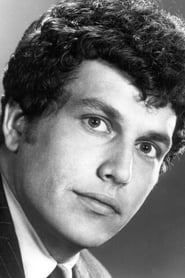 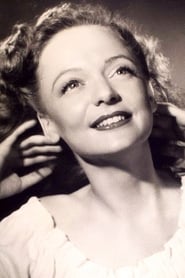 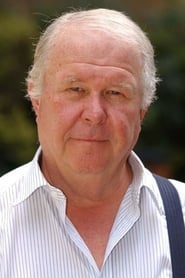 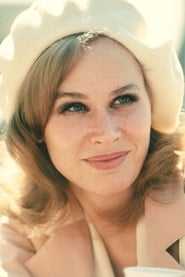 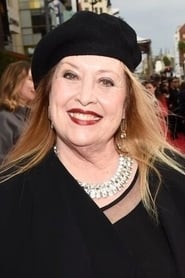 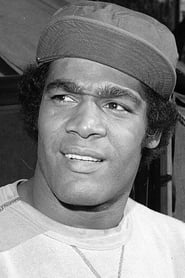 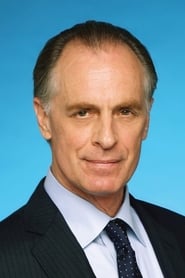 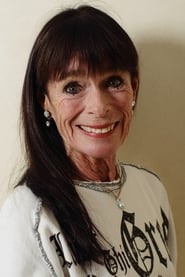 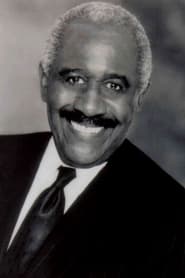 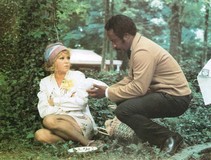 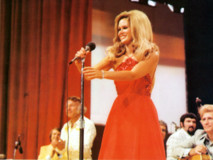 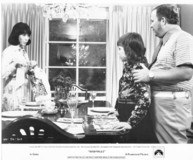