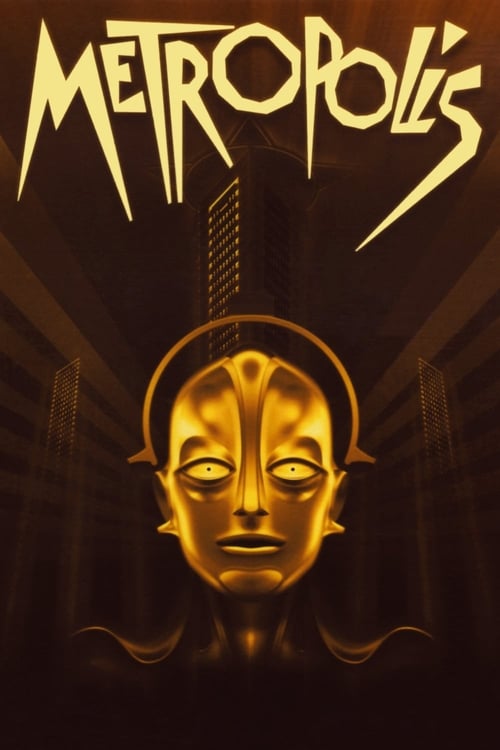 In a futuristic city sharply divided between the working class and the city planners, the son of the city's mastermind falls in love with a working class prophet who predicts the coming of a savior to mediate their differences.

There can be no understanding between the hands and the brain unless the heart acts as mediator. 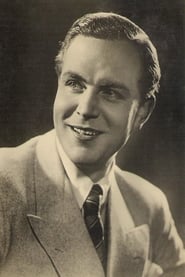 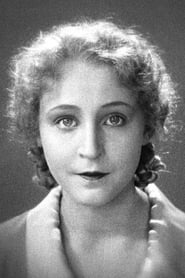 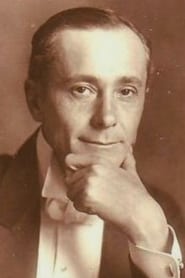 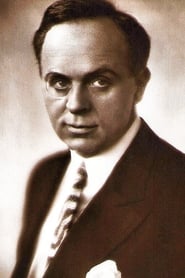 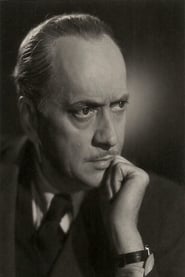 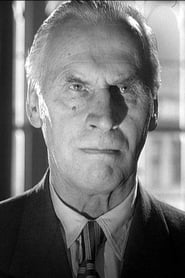 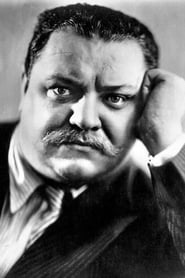 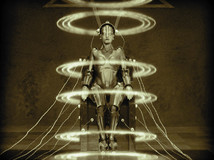 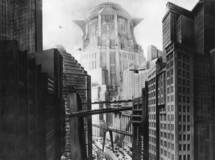 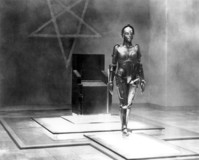 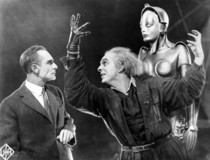 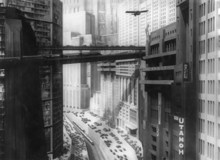