Wahid Gordji is an Iranian diplomat suspected of the attack at 'rue de Rennes'. Yet, he is ultimately absolved when French hostages in Lebanon are released. Political scandal in France: there is suspicion that the government had intervened in the case and to have exchanged the liberation of the hostages with that of Gordj. Discredited, the judge commits suicide. Mitterand and Chirac keep lobbing t... 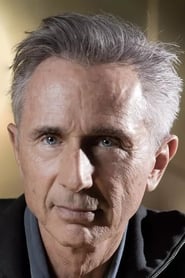 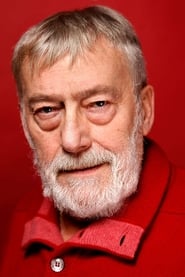 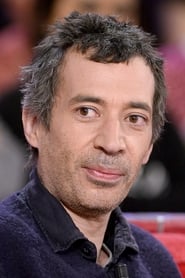 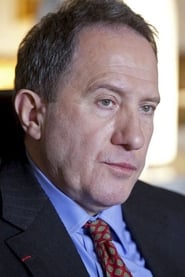