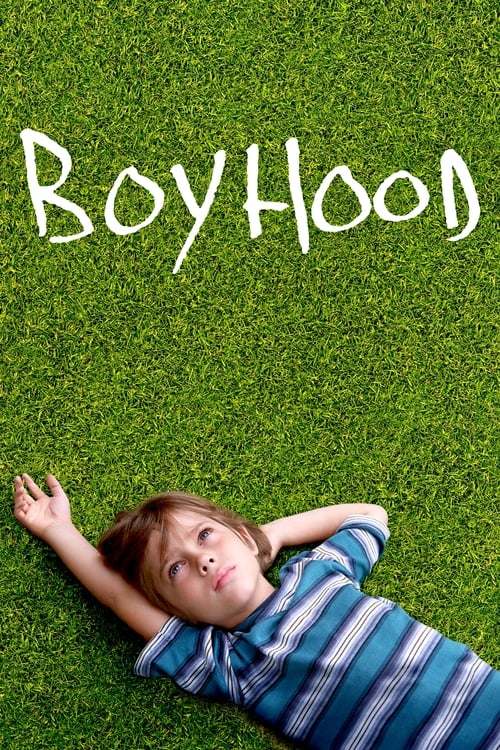 The film tells a story of a divorced couple trying to raise their young son. The story follows the boy for twelve years, from first grade at age 6 through 12th grade at age 17-18, and examines his relationship with his parents as he grows. 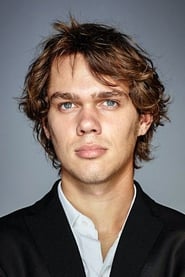 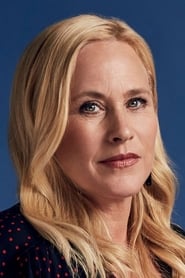 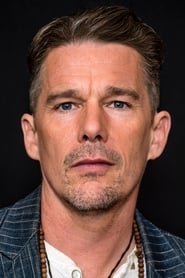 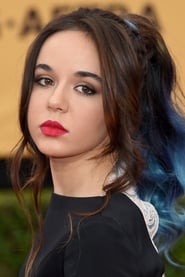 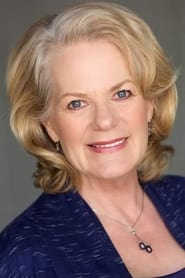 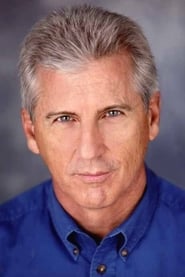 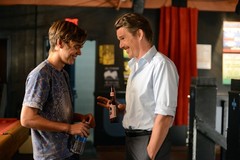 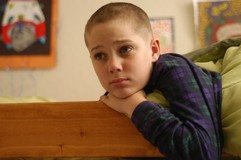 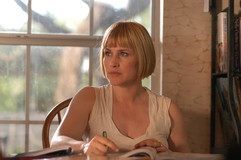 #42 on The 21st Century Most Acclaimed Films They Shoot Pictures, Don't They?

#1 on The 25 Most Critically-Acclaimed Films of 2014 They Shoot Pictures, Don't They?