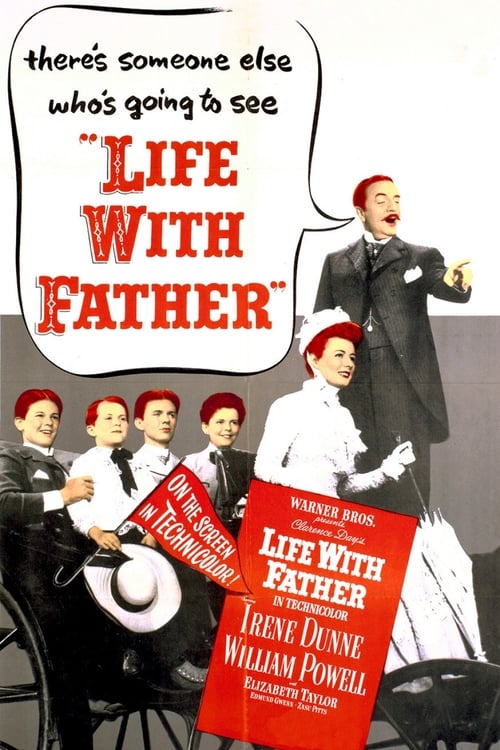 A straitlaced turn-of-the-century father presides over a family of boys and the mother who really rules the roost.

Here for all!! All the happiness of the play that ran longer, the laughs that were louder than any known before! 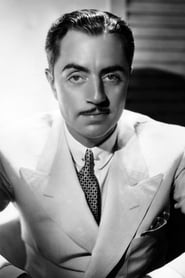 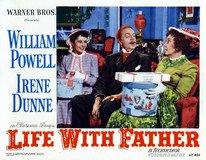 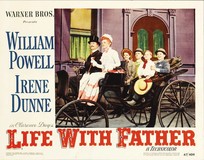 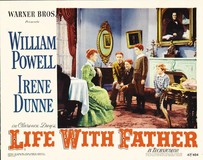 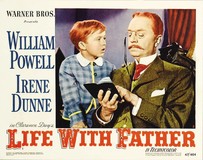 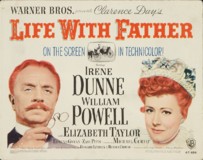