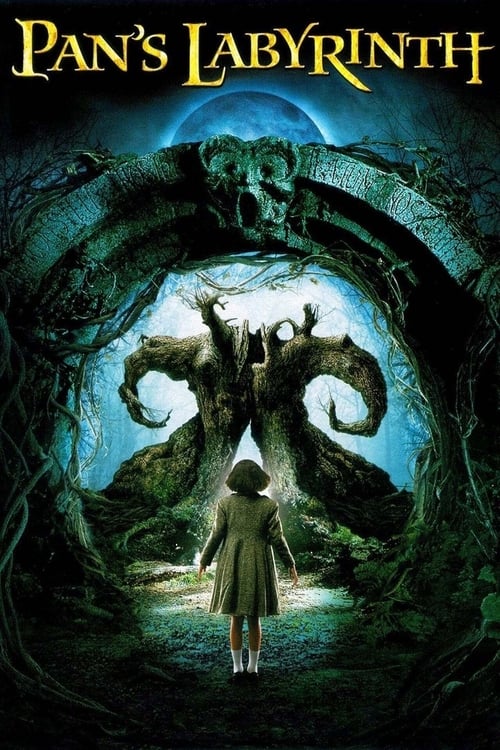 Living with her tyrannical stepfather in a new home with her pregnant mother, 10-year-old Ofelia feels alone until she explores a decaying labyrinth guarded by a mysterious faun who claims to know her destiny. If she wishes to return to her real father, Ofelia must complete three terrifying tasks.

What happens when make-believe believes it's real? 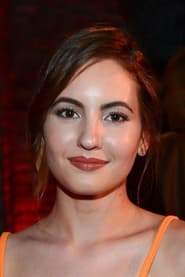 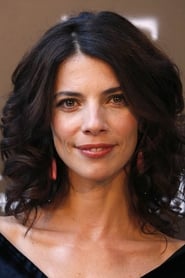 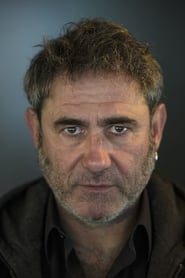 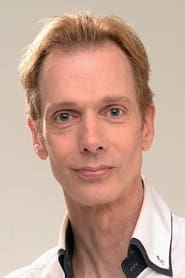 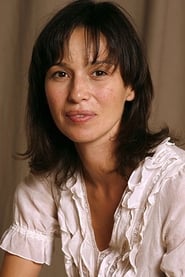 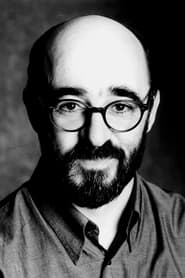 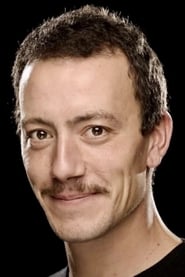 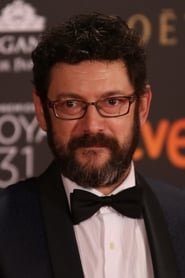 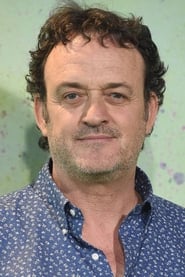 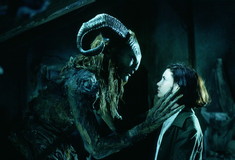 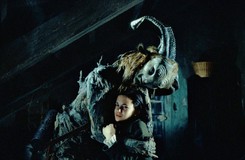 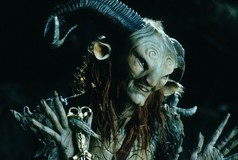 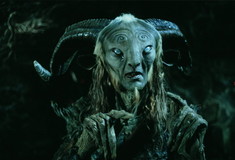 #30 on The 21st Century Most Acclaimed Films They Shoot Pictures, Don't They?

Oscar for Best Achievement in Makeup