In the early 70's, more than forty thousand Spanish in Paris working as maids. Few had crossed the border before, and most had not even left her village. These girls are Emily, who has left behind the hard times and has adapted to the big city, Isabel struggling to her sonthat she had with a man who abandoned she, Dioni, who thinks only of early money, and Francisca, a woman who knows nothing and... 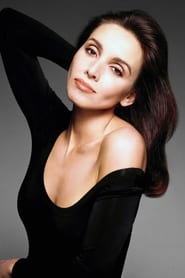 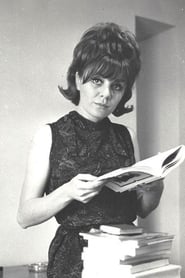 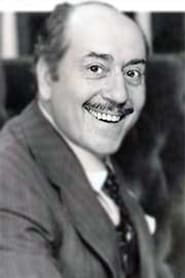 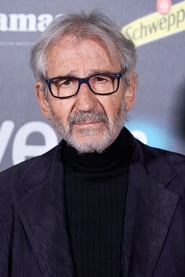 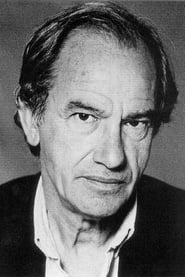