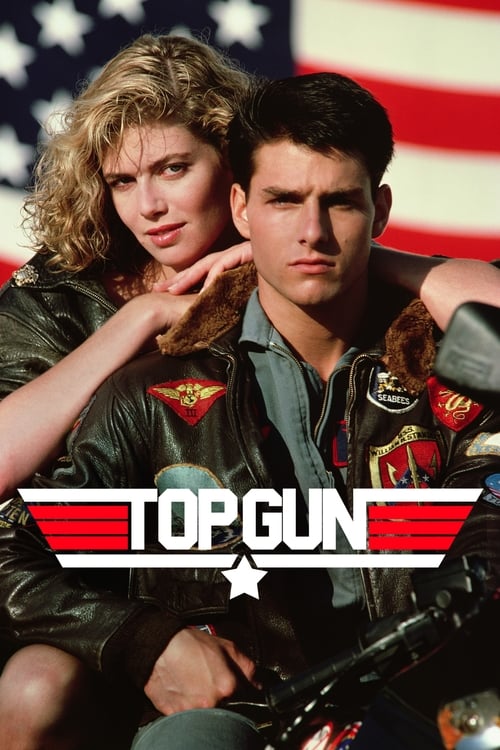 A heart-pounding combination of action, music and incredible aerial photography helped make Top Gun the blockbuster hit. of 1986. Top Gun takes a look at the danger and excitement that awaits every pilot at the Navy's prestigious fighter weapons school. Tom Cruise is superb as Lt. Pete "Maverick" Mitchell, a daring young flyer who's out to become the best. And Kelly McGillis sizzles as the civilia...

Up there with the best of the best. 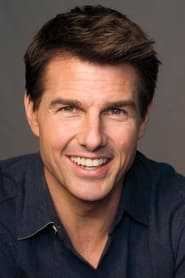 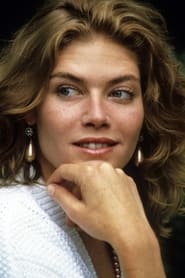 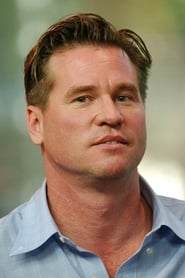 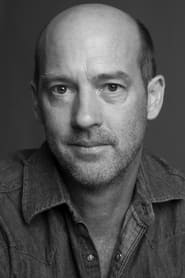 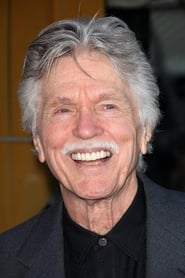 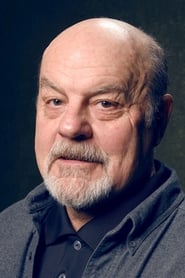 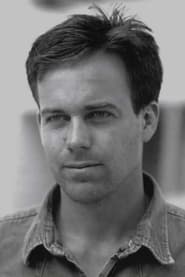 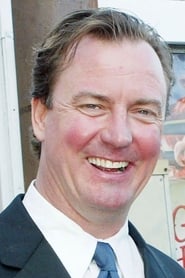 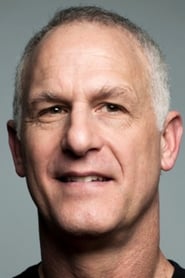 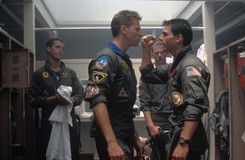 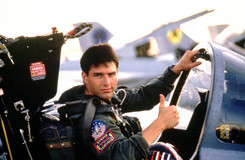