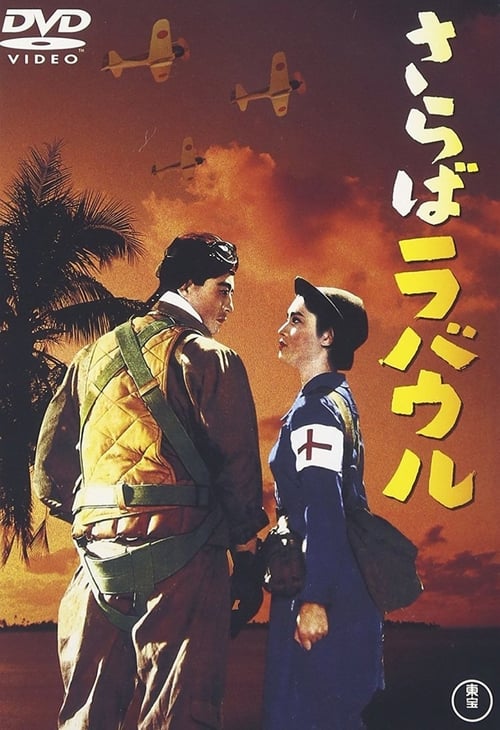 This is a film about a Naval Air Corps Director who hates the war. Director Honda uses this film to ask the question "What is war?", showing the human bonds between Japan and America, Japanese military tactics which had little regard for life, and the attitude of Japanese military personnel who treated their actions as if they were just doing a job. This film contains few battle scenes, concentrat... 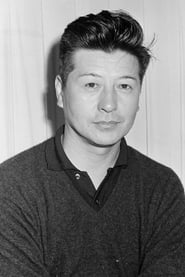 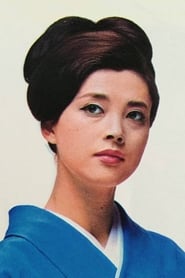 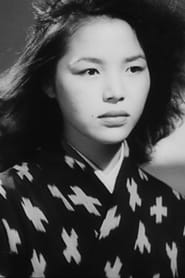 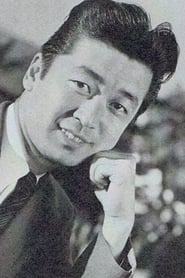 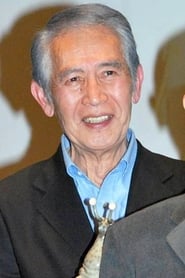