This drama attempts to be a film within a film. In the outer story, Andre Dussolier stars as a film director working with drama students at the Paris Conservatory, making a film (the inner story) about a woman's obsession with a foreign desert. Wallowing in maudlin sentimentality, this feature fails to live up to the promise of its probable inspiration, Fame (1980), and was not well-received at th... 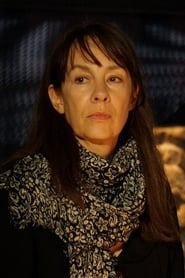 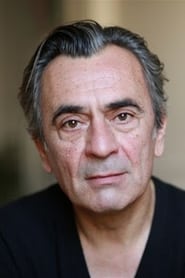 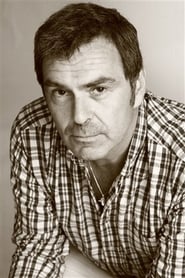 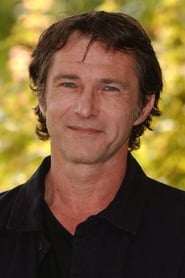