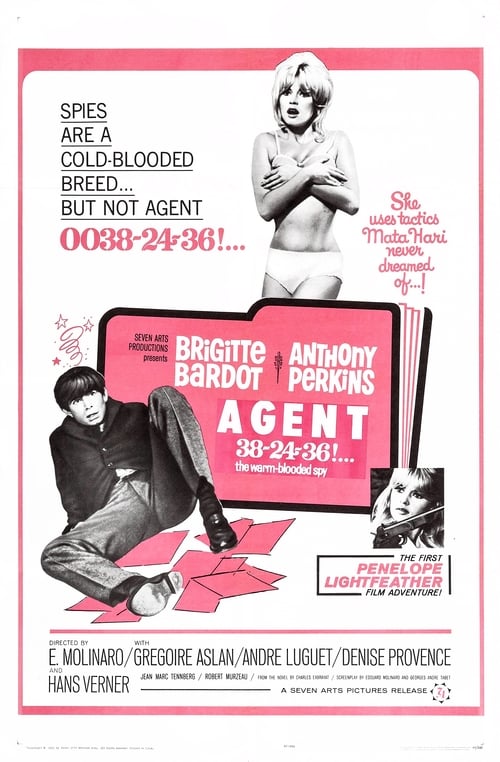 A Russian spy is sent out to steal sensitive information from NATO about military mobilization. Without much intelligence of his own, the distrusted agent of Soviet intelligence needs all the help he can get from his "talented" partner Penelope Lightfeather as they scatter around the French countryside for secret rendez-vous' while trying to avoid being caught by counter intelligence agents and di... 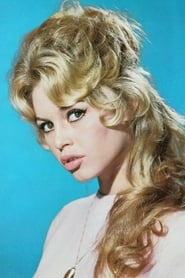 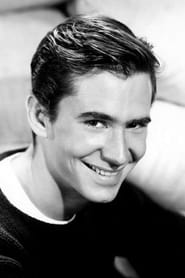 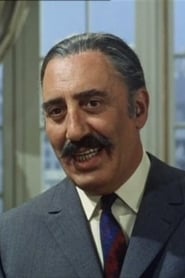 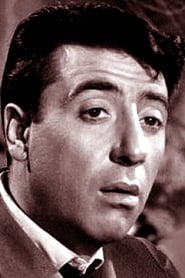 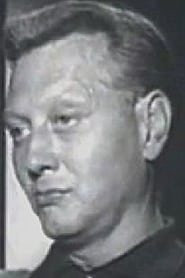 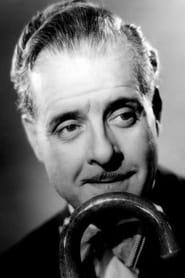 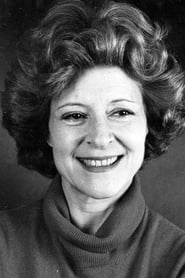 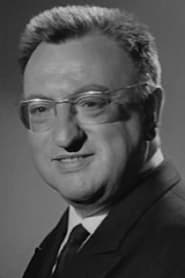 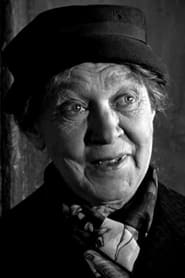 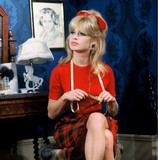 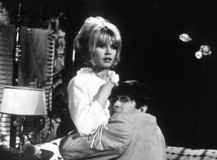 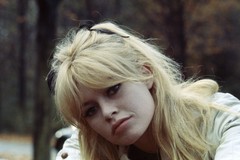