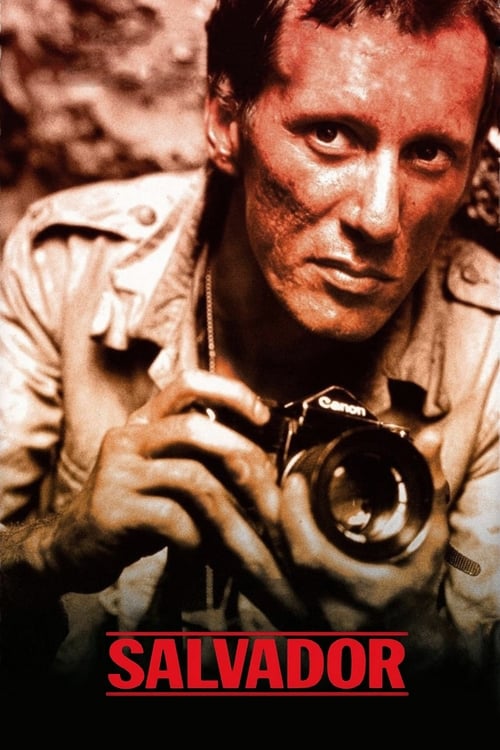 A second-rate journalist from the US tries his luck in El Salvador during the military dictatorship in the 1980s.

Based on a true story. 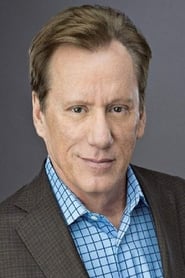 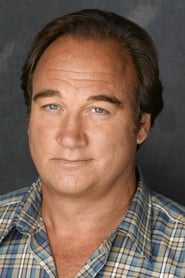 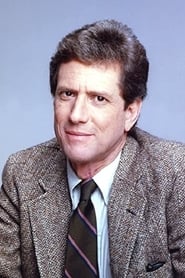 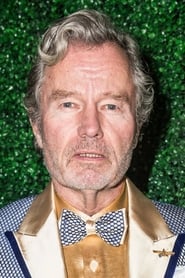 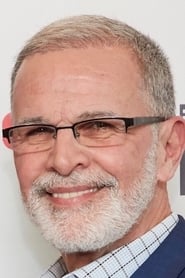 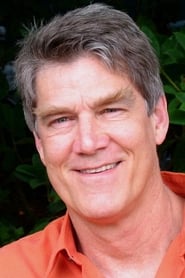 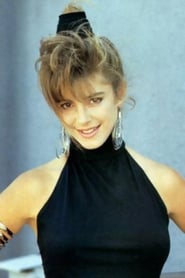 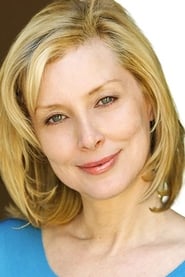 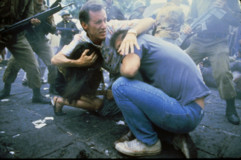 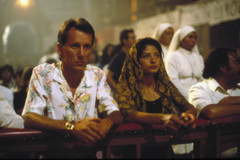 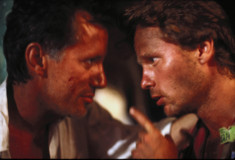 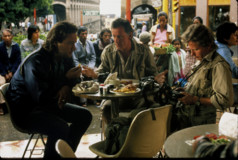