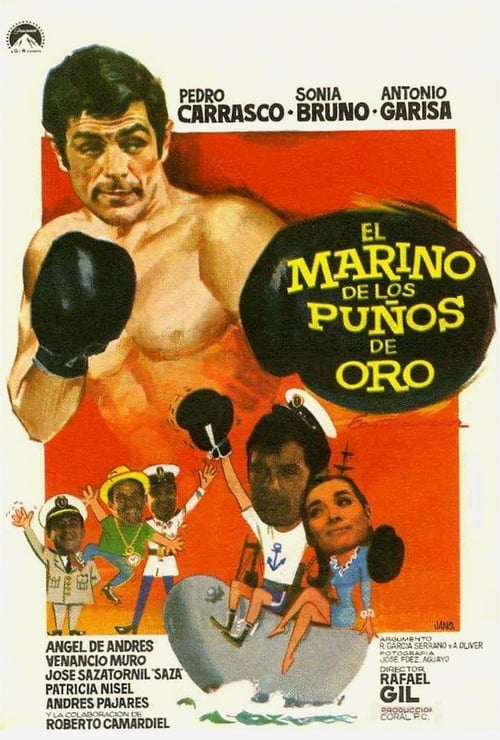 Pedro Montero, left Spain when he was young, he become famouse in Brazil and Italy as a boxer. When he comes back to Spain , he enters the body of Marines and continues with his career. On the eve of winning the European Championship, the guardians of his rival send him a dangerous woman, an old friend who he had in Rome, to hinder his physical preparation. 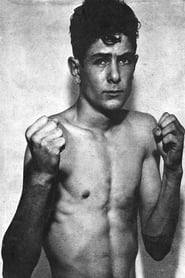 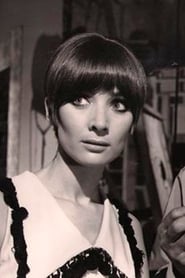 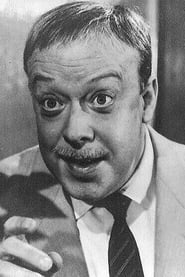 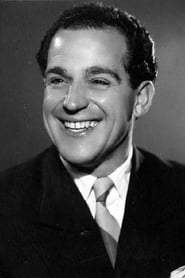 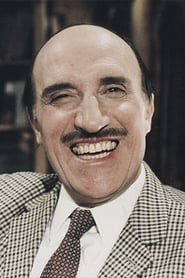 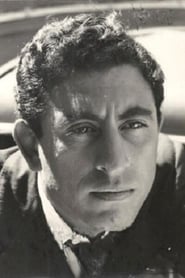 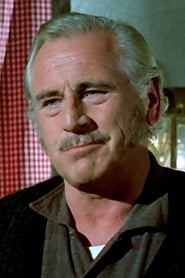 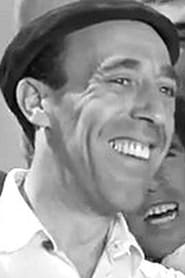