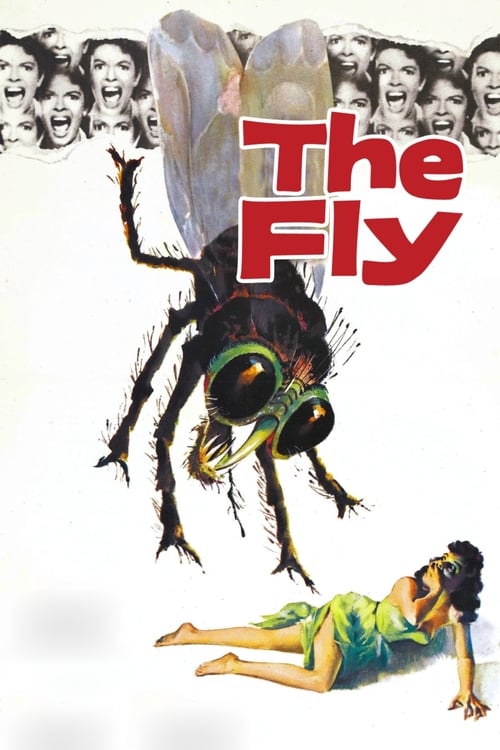 Industrialist François Delambre is called late at night by his sister-in-law, Helene Delambre, who tells him that she has just killed her husband, André. Reluctant at first, she eventually explains to the police that André invented a matter transportation apparatus and, while experimenting on himself, a fly entered the chamber during the matter transference.

If she looked upon the horror her husband had become... she would scream for the rest of her life! 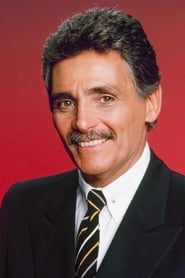 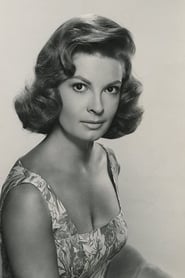 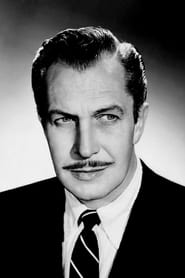 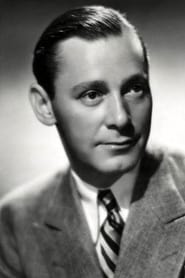 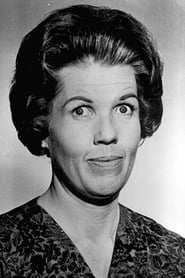 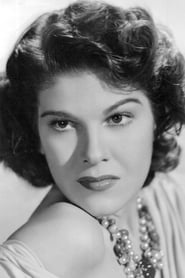 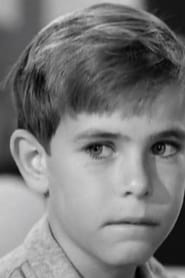 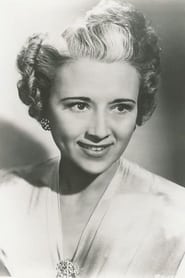 Lady at the Ballet (uncredited) 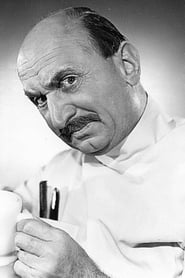 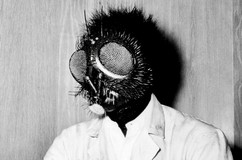 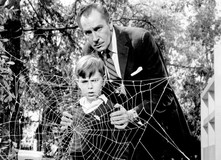 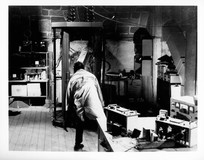