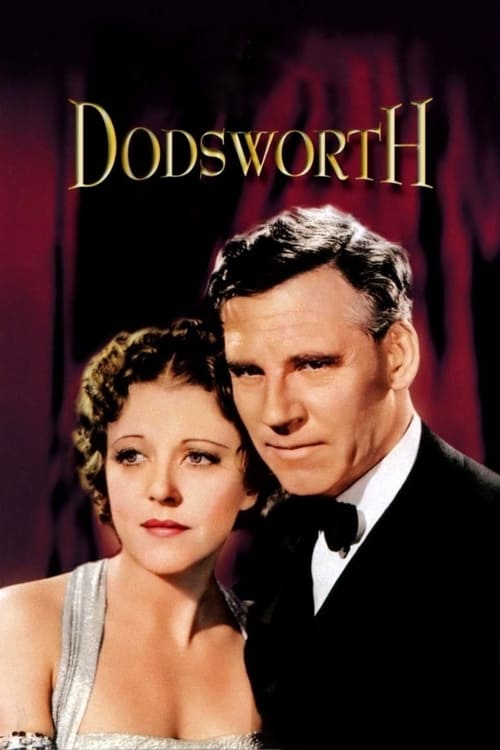 An adaptation of Sinclair Lewis' novel about a middle-aged American automobile tycoon who retires and goes to Europe, where he and his appearance-conscious, snobbish wife find differing sets of values... and new relationships.

Here is a picture that was marked for greatness before it was ever screened! 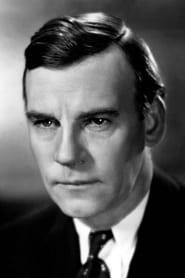 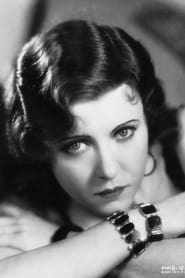 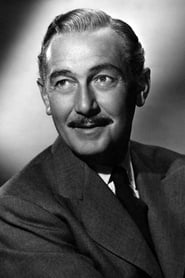 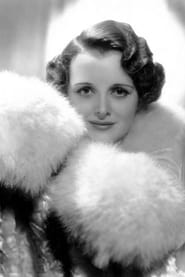 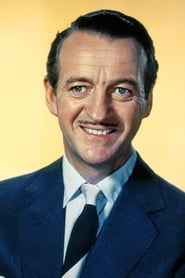 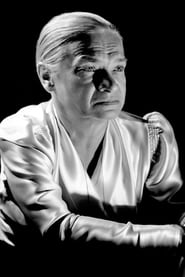 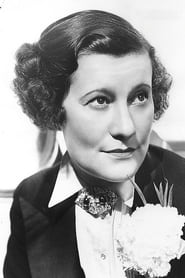 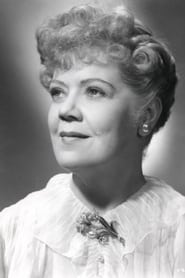 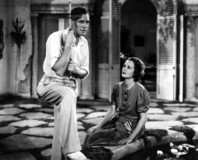 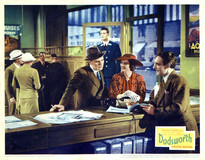 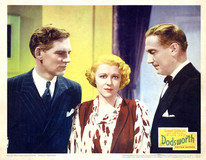 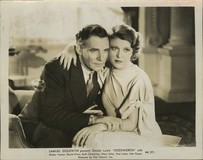