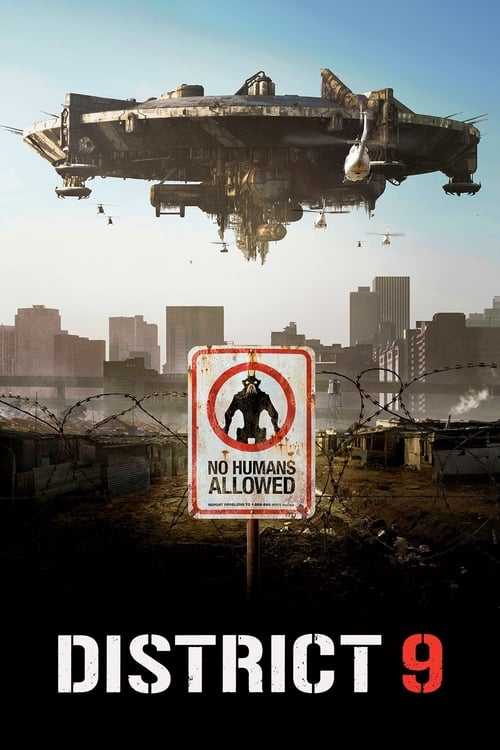 Thirty years ago, aliens arrive on Earth. Not to conquer or give aid, but to find refuge from their dying planet. Separated from humans in a South African area called District 9, the aliens are managed by Multi-National United, which is unconcerned with the aliens' welfare but will do anything to master their advanced technology. When a company field agent contracts a mysterious virus that begins...

You are not welcome here. 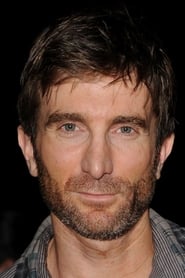 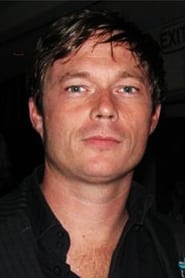 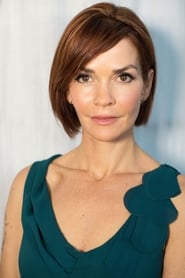 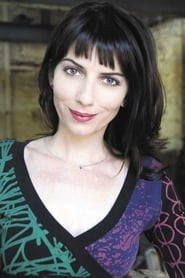 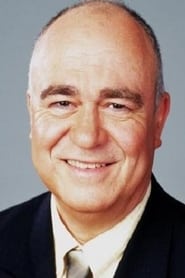 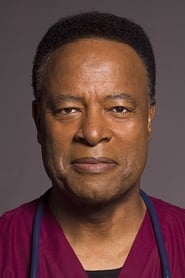 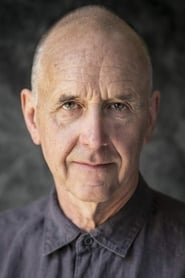 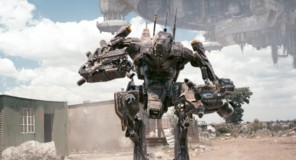 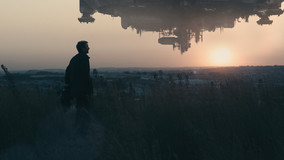 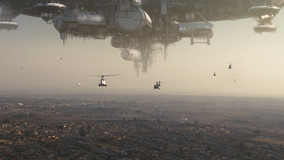 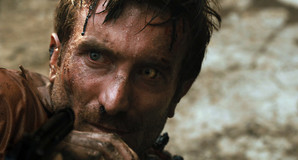 #324 on The 21st Century Most Acclaimed Films They Shoot Pictures, Don't They?