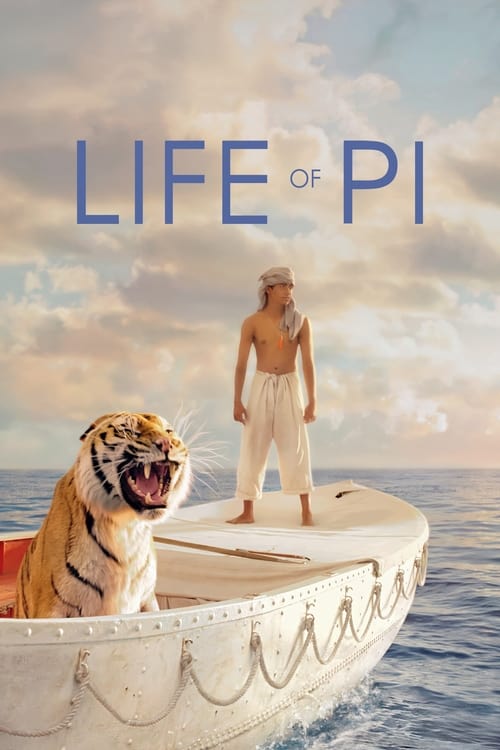 The story of an Indian boy named Pi, a zookeeper's son who finds himself in the company of a hyena, zebra, orangutan, and a Bengal tiger after a shipwreck sets them adrift in the Pacific Ocean. 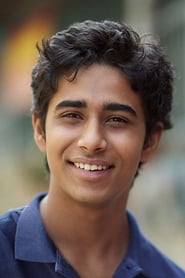 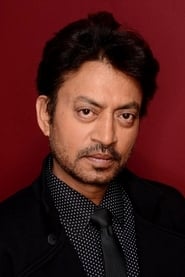 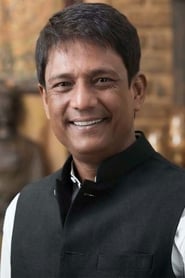 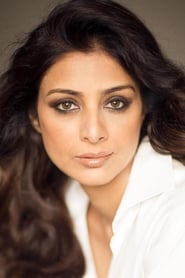 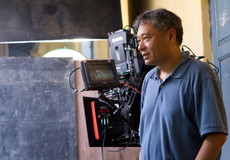 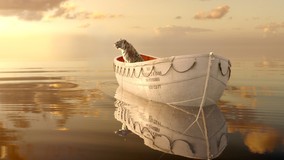 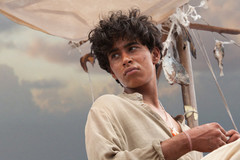 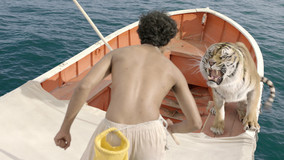 #612 on The 21st Century Most Acclaimed Films They Shoot Pictures, Don't They?

Oscar for Best Achievement in Directing