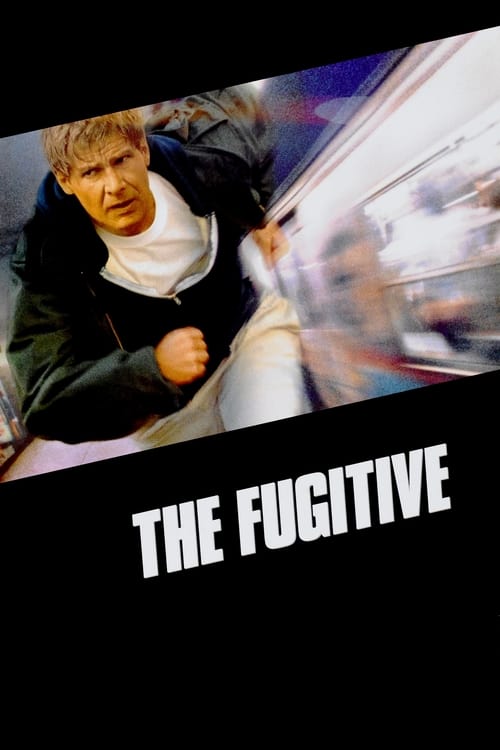 Wrongfully convicted of murdering his wife and sentenced to death, Richard Kimble escapes from the law in an attempt to find the real killer and clear his name.

A murdered wife. A one-armed man. An obsessed detective. The chase begins. 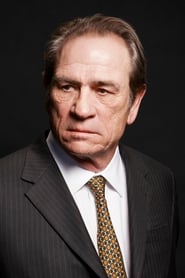 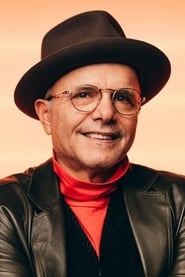 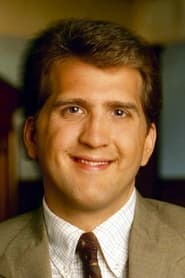 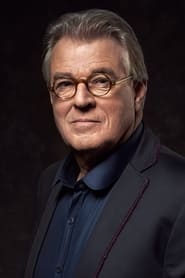 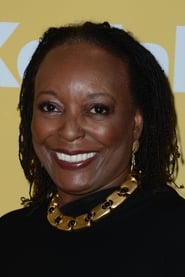 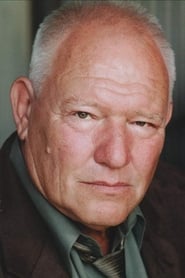 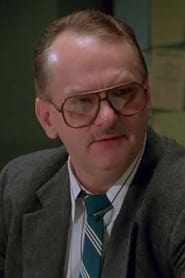