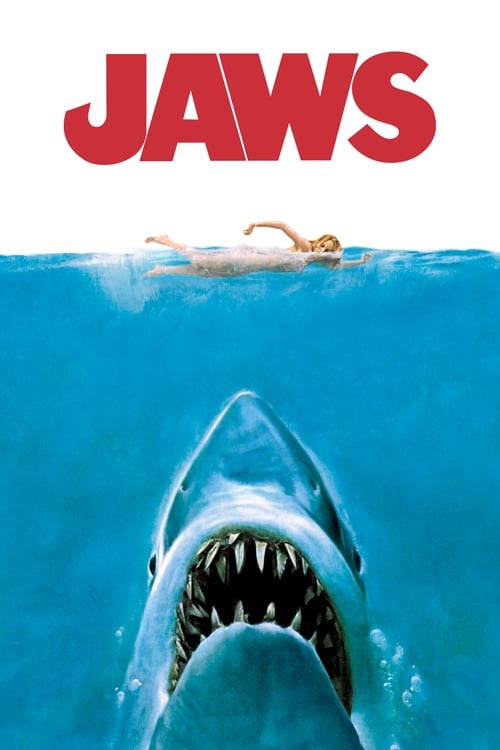 When an insatiable great white shark terrorizes the townspeople of Amity Island, the police chief, an oceanographer and a grizzled shark hunter seek to destroy the blood-thirsty beast.

Don't go in the water 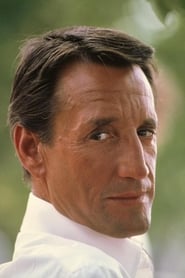 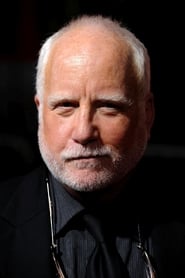 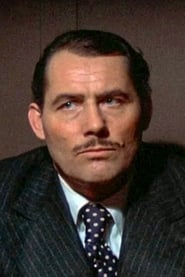 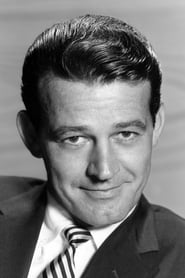 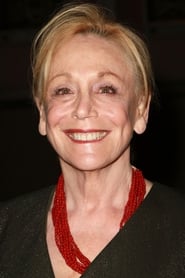 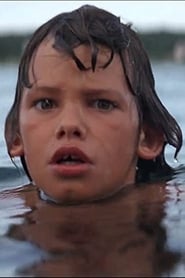 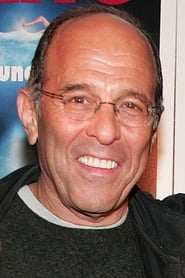 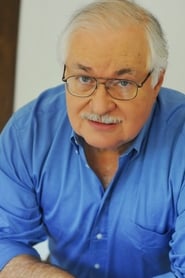 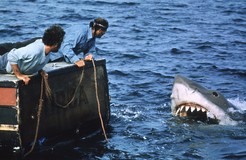 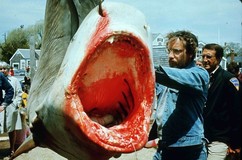 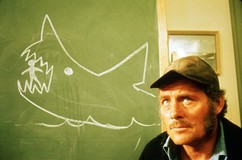 #5 on Empire's 500 Greatest Movies Of All Time Empire