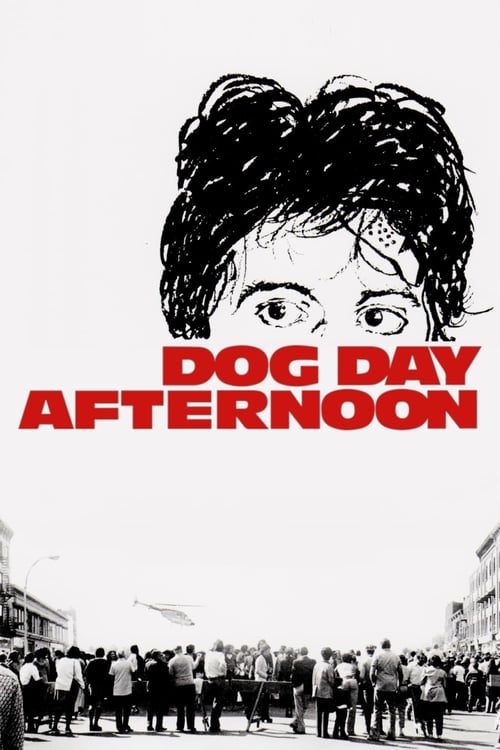 Based on the true story of would-be Brooklyn bank robbers John Wojtowicz and Salvatore Naturale. Sonny and Sal attempt a bank heist which quickly turns sour and escalates into a hostage situation and stand-off with the police. As Sonny's motives for the robbery are slowly revealed and things become more complicated, the heist turns into a media circus.

Anything can happen during the dog days of summer. On August 22nd, 1972, everything did. 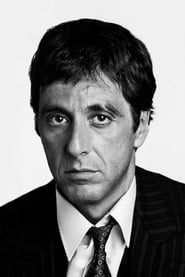 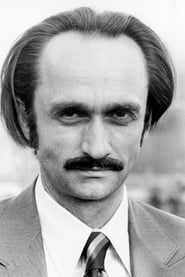 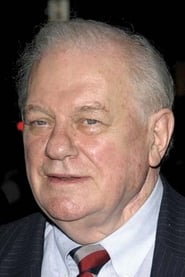 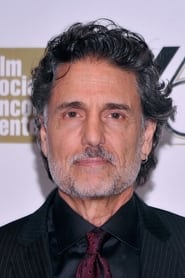 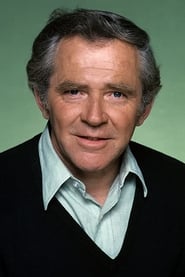 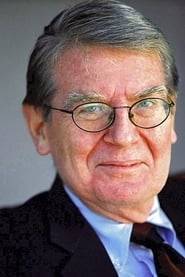 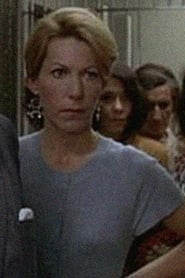 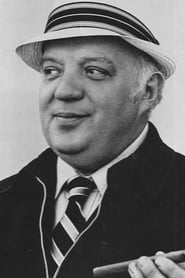 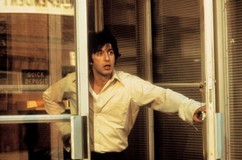 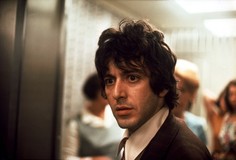 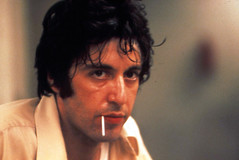 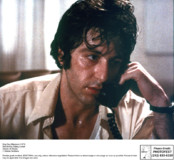 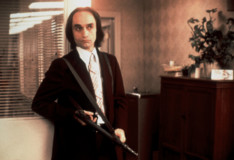