In this Japanese drama, a village girl goes to Tokyo and becomes a hooker to support her ailing mother. While there she meets an unmarried teacher (at least he says he's unmarried) and falls in love. When she learns that he lied and is married to a woman whose child was fathered by another man, she is crushed. He returns to his wife. The woman becomes more distraught when she learns her uncle has... 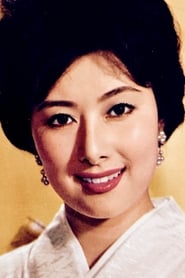 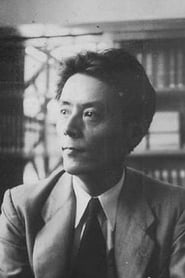 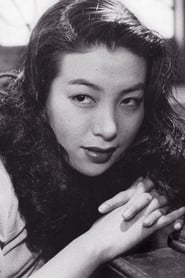 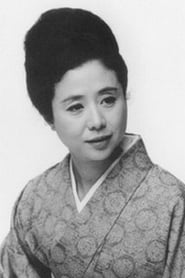 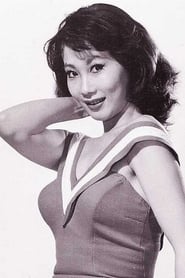 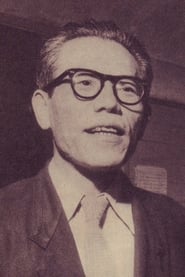 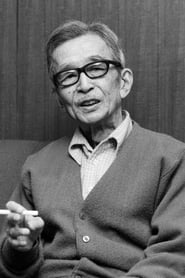 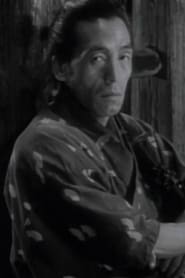 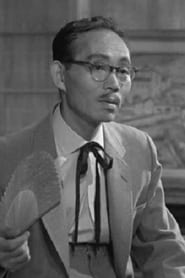