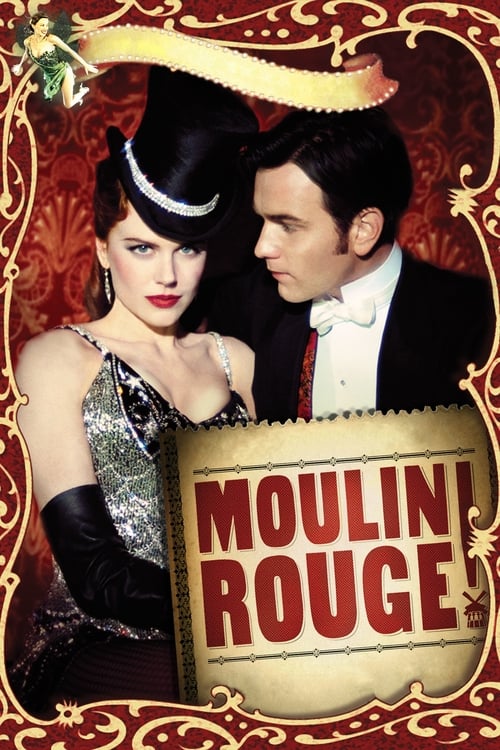 A celebration of love and creative inspiration takes place in the infamous, gaudy and glamorous Parisian nightclub, at the cusp of the 20th century. A young poet, who is plunged into the heady world of Moulin Rouge, begins a passionate affair with the club's most notorious and beautiful star.

No Laws. No Limits. One Rule. Never Fall In Love. 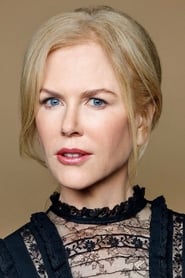 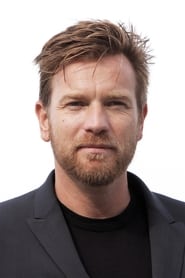 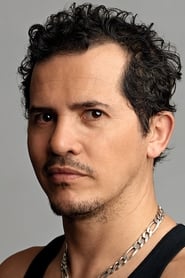 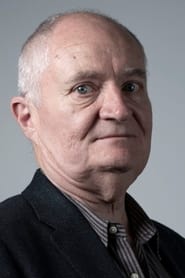 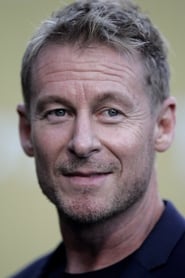 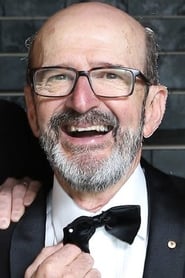 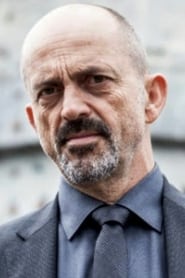 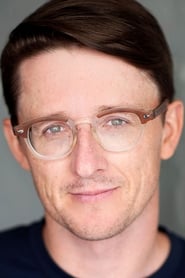 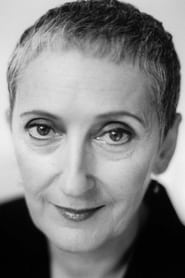 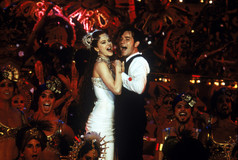 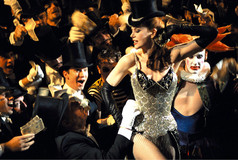 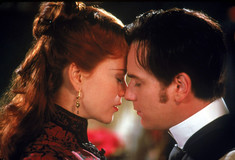 #66 on The 21st Century Most Acclaimed Films They Shoot Pictures, Don't They?