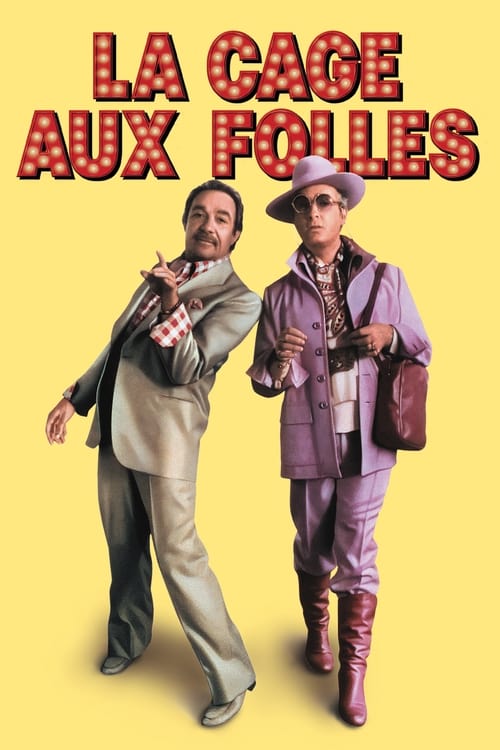 Two gay men living in St. Tropez have their lives turned upside down when the son of one of the men announces he is getting married. They try conceal their lifestyle and their ownership of the transvestite club downstairs when the fiancée and her parents come for dinner. 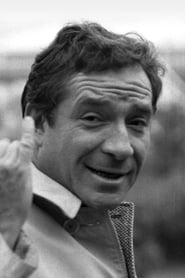 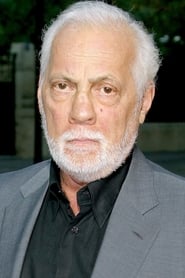 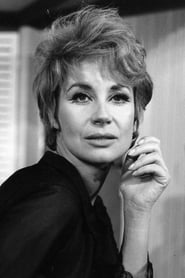 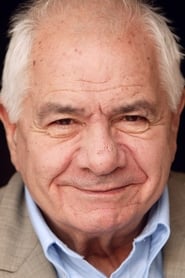 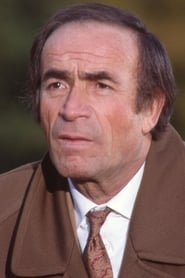 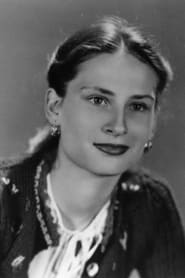 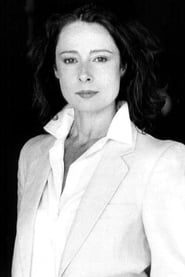 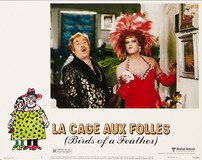 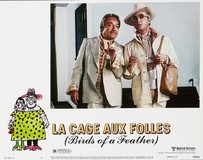 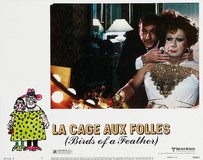 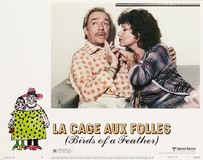 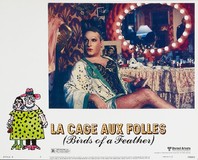