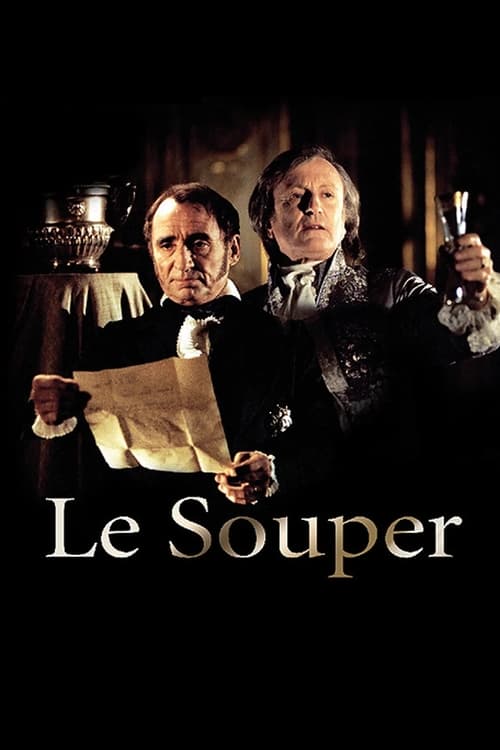 France, 1815. After his defeat at Waterloo, Napoleon heads for exile. Royalists occupy Paris and attempt to restore the monarchy. However, the battle doesn't seem to be over. On July 6, Talleyrand, a shrewd politician of flexible convictions, invites chief of police and zealous revolutionary Fouché to supper and tries to convince him to serve the king. Over the meal they insult each other, accuse... 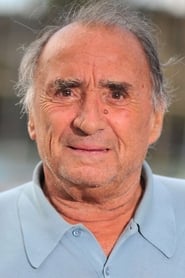 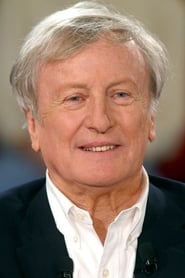 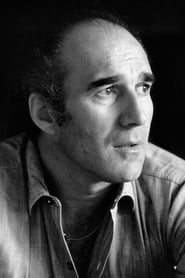 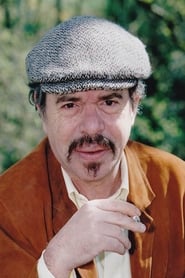 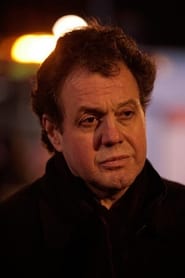 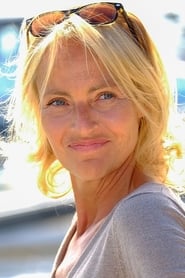 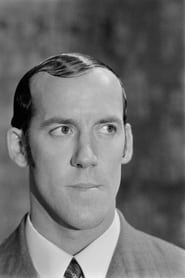 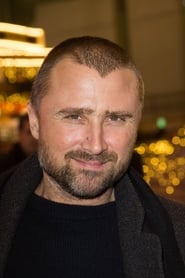