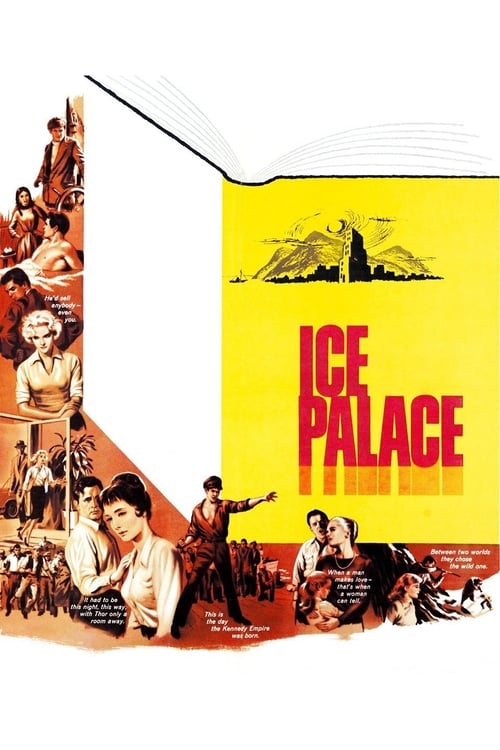 When a man makes love -- that's when a woman can tell. 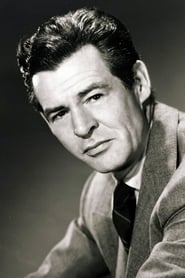 friendship rivalry based on novel or book alaska 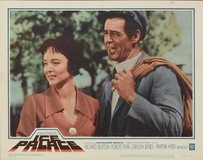 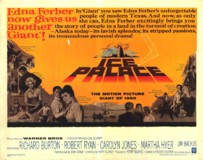 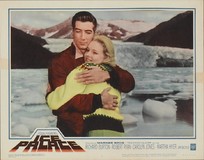 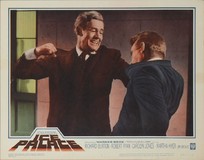