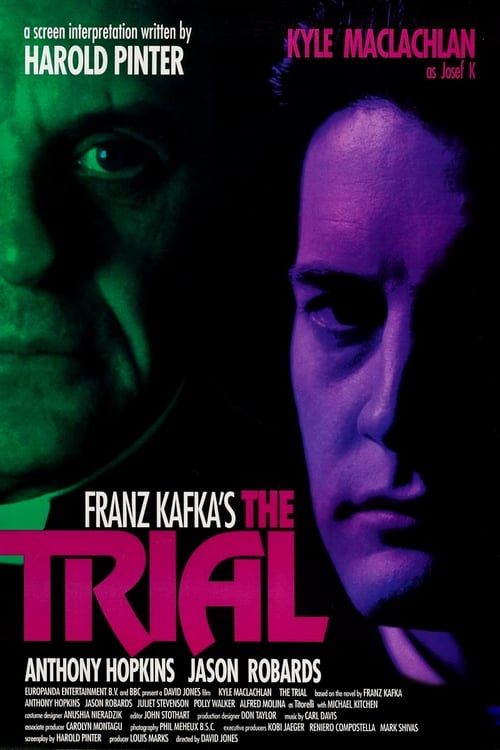 Joseph K. awakes one morning, to find two strange men in his room, telling him he has been arrested. Joseph is not told what he is charged with, and despite being "arrested," is allowed to remain free and go to work. But despite the strange nature of his arrest, Joseph soon learns that his trial, however odd, is very real, and tries desperately to spare himself from the court's judgement.

Arrested and Prosecuted. But for what, he does not know. 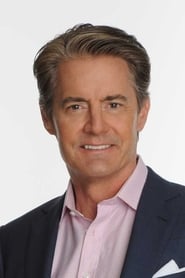 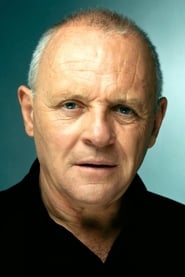 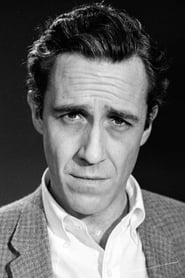 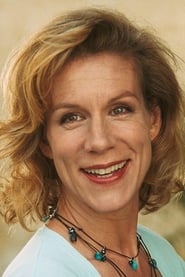 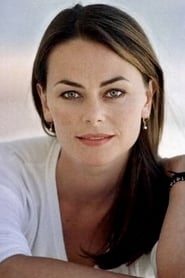 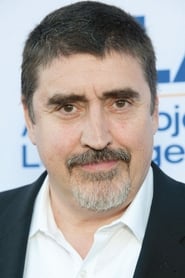 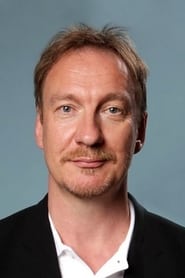 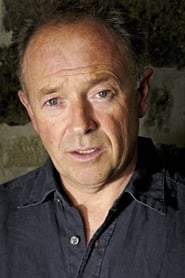 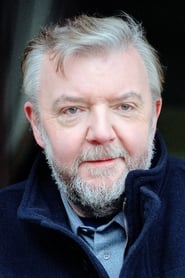