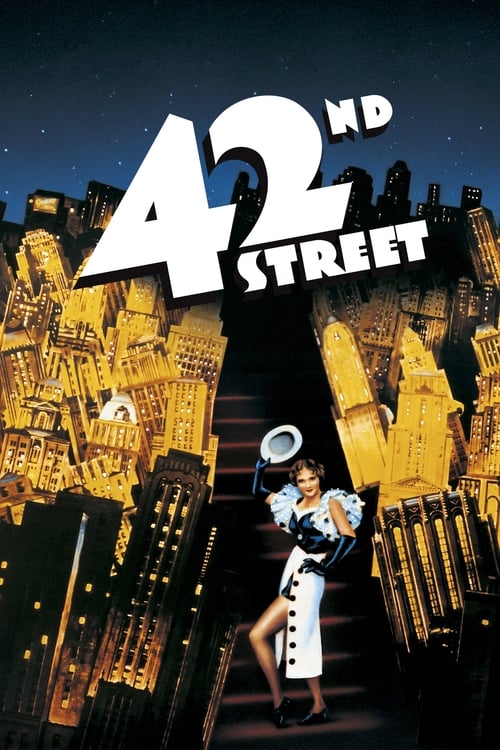 A producer puts on what may be his last Broadway show, and at the last moment a chorus girl has to replace the star.

The Greatest Musical hit the Screen Has Ever Known! 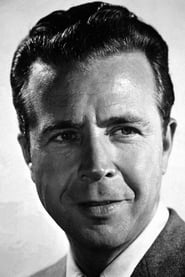 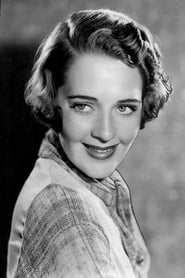 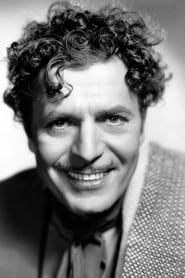 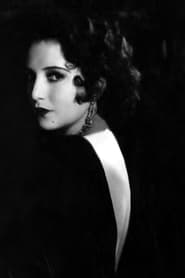 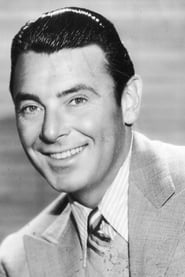 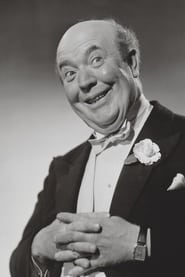 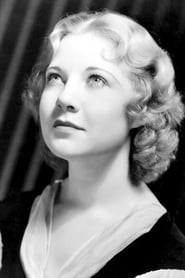 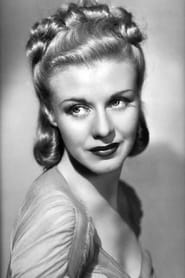 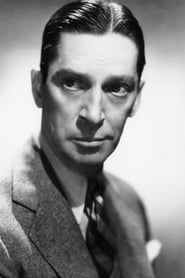 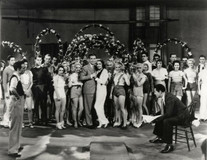 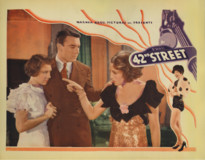 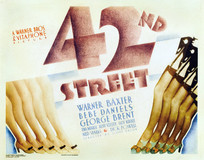