The Revenge of the Crusader

After wedding the beautiful Genoveffa (María José Alfonso), Count Sigfrido of Treviri (Alberto Lupo) employs his right-hand man, Golo (Stephen Forsyth), to look after his bride while he's away fighting in the crusades, unaware that his supposed friend has plans of his own for the new countess. But when the virtuous Genoveffa rebuffs his advances, Golo shows his true colors and condemns her to a te... 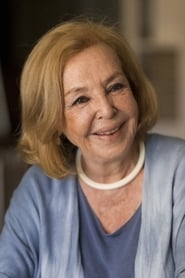 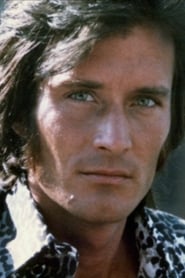 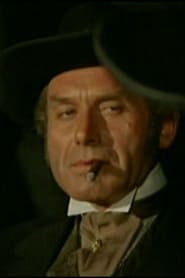