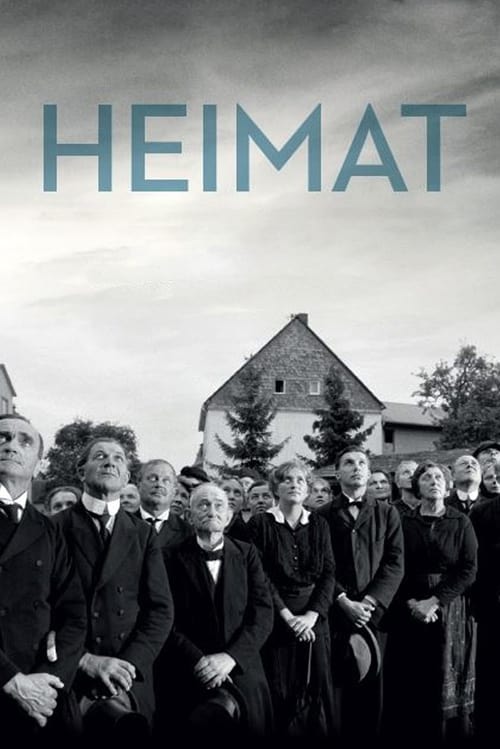 Heimat: A Chronicle of Germany

This epic tale of a family and their rural life in a small German village is told against the changing backdrop of a country's turbulent history from 1919 to 1982. From the aftermath of the First World War, economic hardship, the rise and fall of Nazism, the Second World War and the decades that followed, life in the village goes on and the values and aspirations of the people at its heart are won... 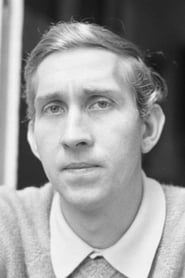