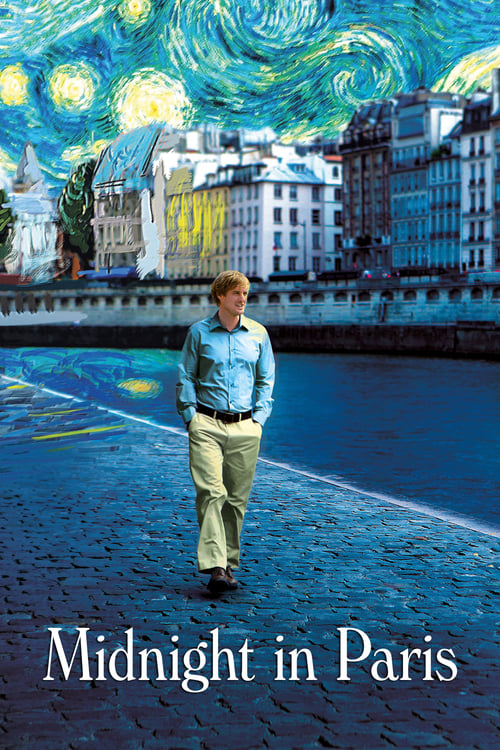 A romantic comedy about a family traveling to the French capital for business. The party includes a young engaged couple forced to confront the illusion that a life different from their own is better. 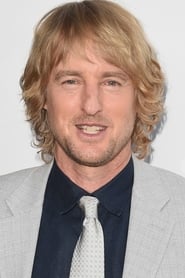 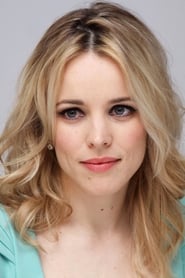 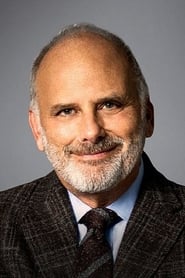 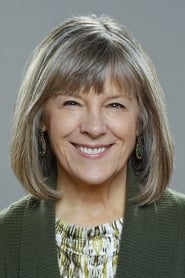 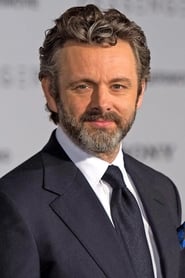 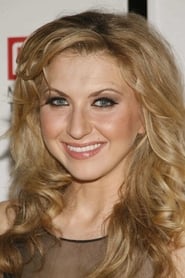 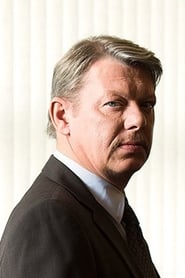 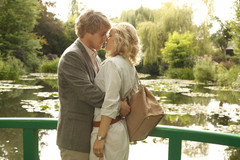 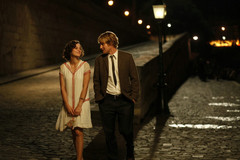 #521 on The 21st Century Most Acclaimed Films They Shoot Pictures, Don't They?