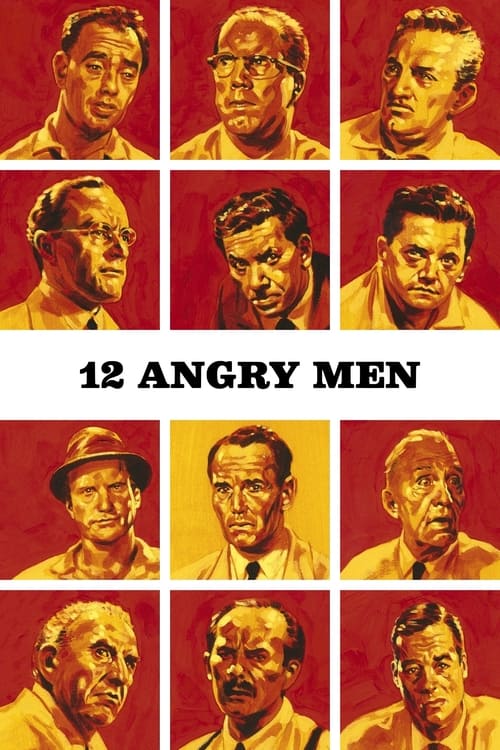 The defense and the prosecution have rested and the jury is filing into the jury room to decide if a young Spanish-American is guilty or innocent of murdering his father. What begins as an open and shut case soon becomes a mini-drama of each of the jurors' prejudices and preconceptions about the trial, the accused, and each other.

Life is in their hands. Death is on their minds. 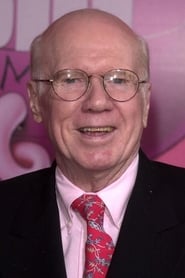 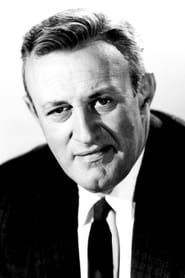 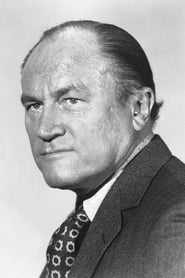 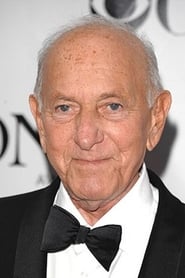 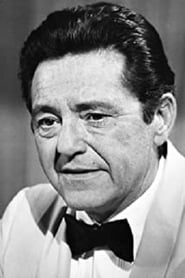 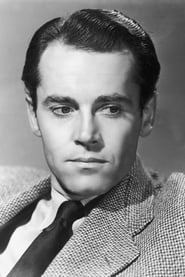 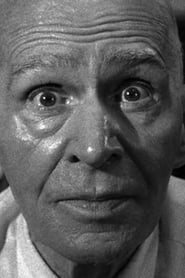 #72 on Empire's 500 Greatest Movies Of All Time Empire

Oscar nomination for Best Writing, Screenplay Based on Material from Another Medium Reginald Rose