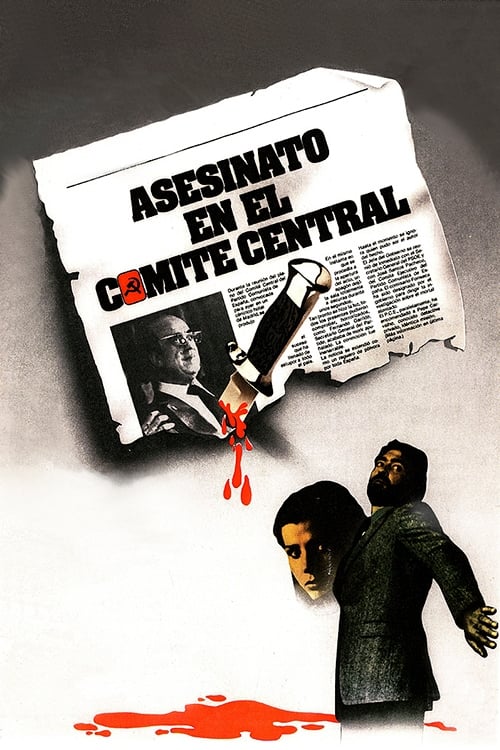 Murder in the Central Committee

The plot follows a private detective, an ex communist and former CIA agent, who travels from Barcelona to Madrid to discover the identity of the assassin of the leader of the Spanish Communist party who was stabbed during a blackout while presiding over a meeting of the party's central committee. The film is a thriller with ironic political overtones. 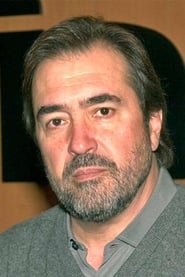 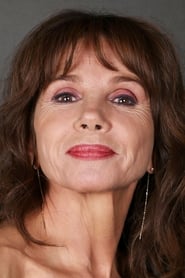 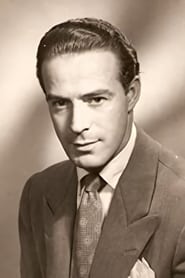 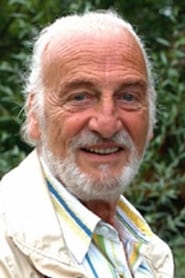 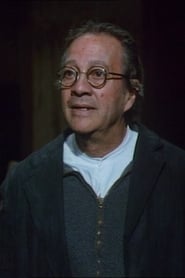 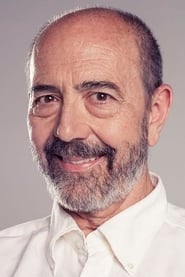 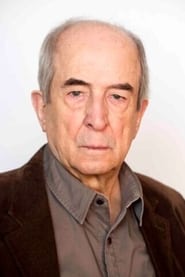 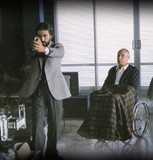 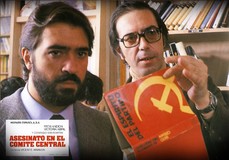 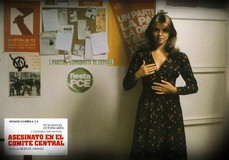 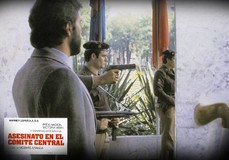 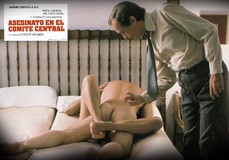