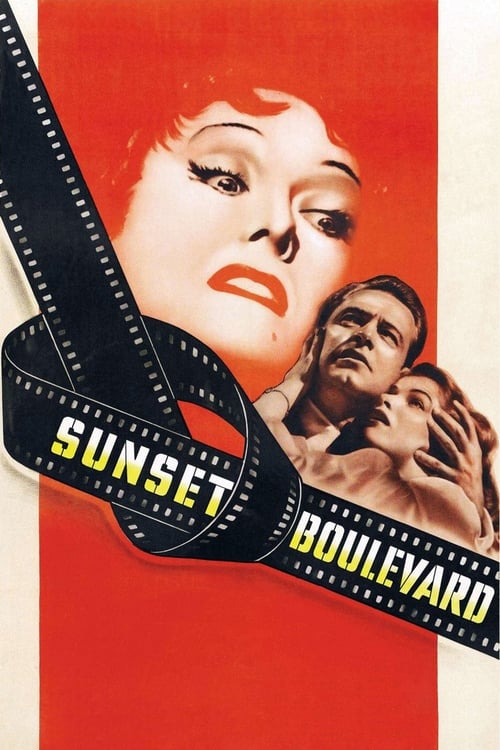 A hack screenwriter writes a screenplay for a former silent film star who has faded into Hollywood obscurity. 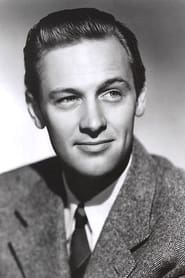 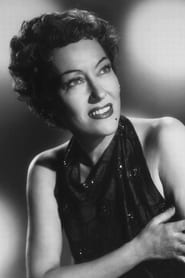 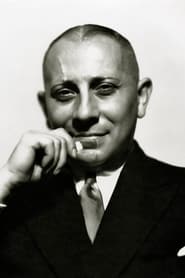 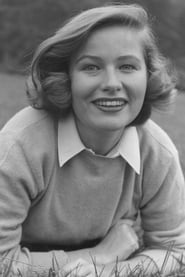 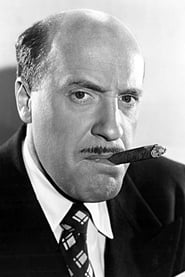 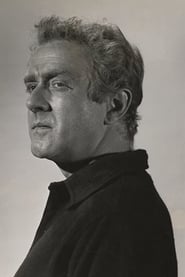 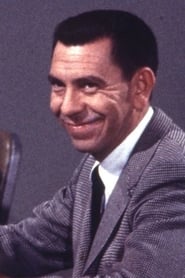 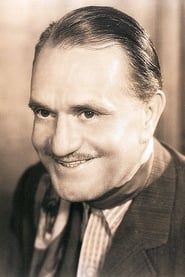 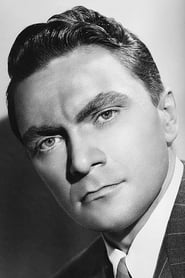 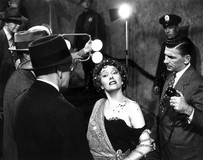 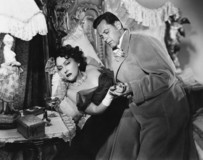 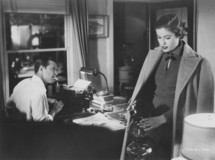 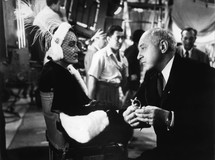 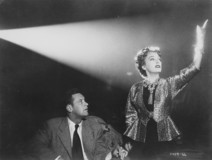 #63 on Empire's 500 Greatest Movies Of All Time Empire

Oscar for Best Music, Scoring of a Dramatic or Comedy Picture Franz Waxman