The Lives of Others 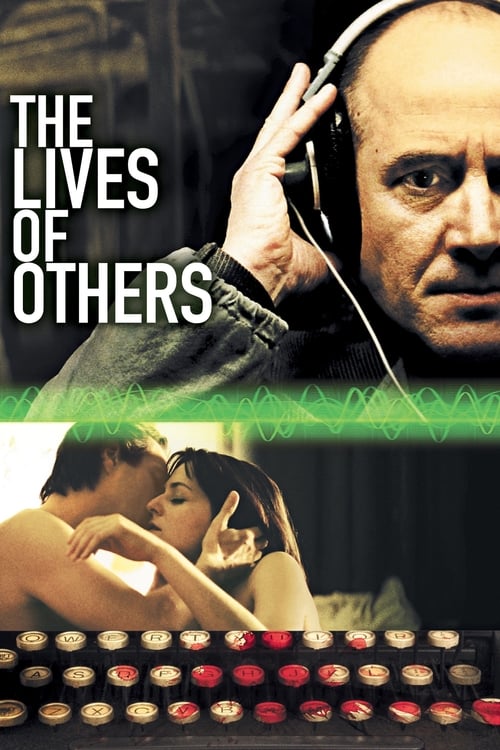 A tragic love story set in East Berlin with the backdrop of an undercover Stasi controlled culture. Stasi captain Wieler is ordered to follow author Dreyman and plunges deeper and deeper into his life until he reaches the threshold of doubting the system.

Before the Fall of the Berlin Wall, East Germany's Secret Police Listened to Your Secrets. 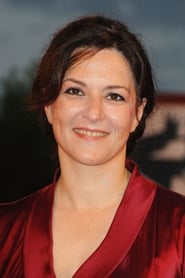 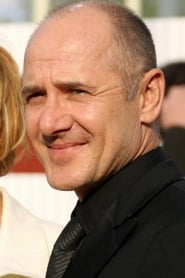 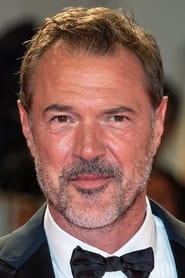 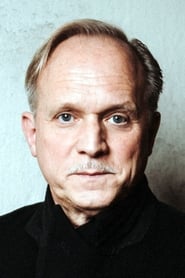 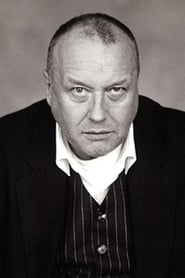 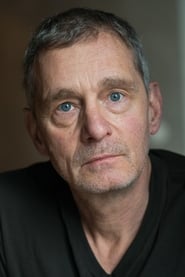 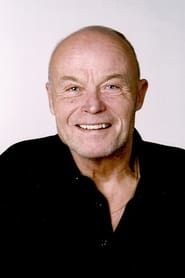 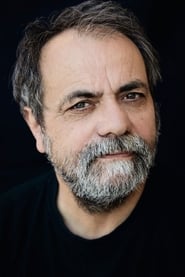 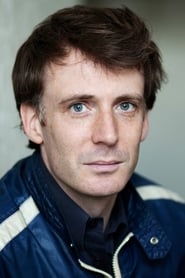 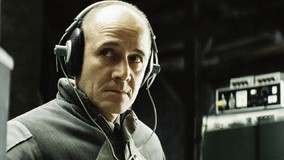 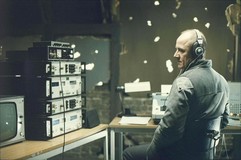 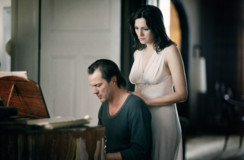 #32 on The 21st Century Most Acclaimed Films They Shoot Pictures, Don't They?

Oscar for Best Foreign Language Film of the Year