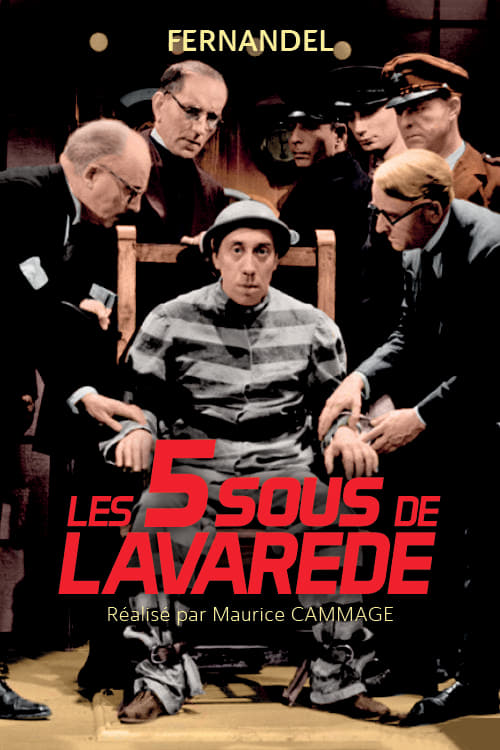 The Five Cents of Lavarede

Some try to travel around the world with a time constraint, but Lavarède has to perform an even harder task than Phineas Fogg. His assignment is to go around the globe with a mere five cents coin. Worse, he can't even spend it or else he will not come into the money of his inheritance. To make sure Lavarède plays by the rules of the game, two supervisors stick to him like a shadow. Will the young... 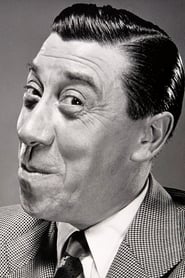 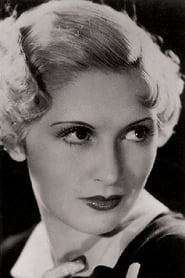 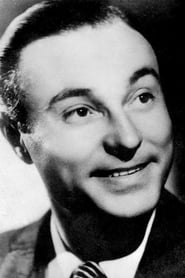 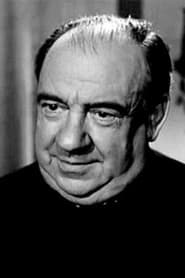 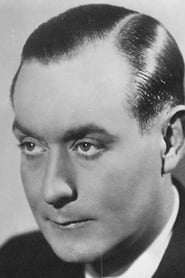 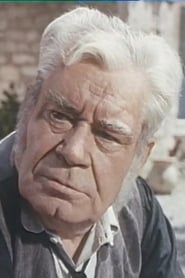 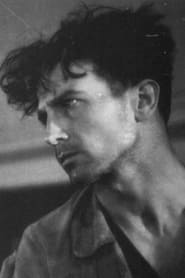