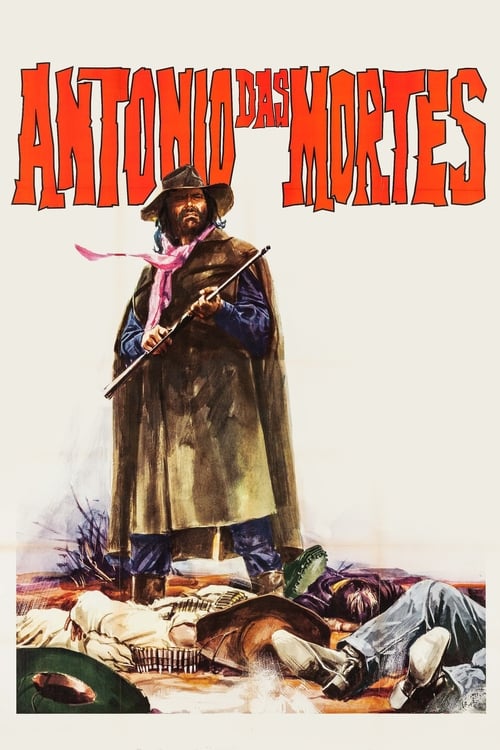 A new incarnation of Cangaceiro bandits, led by Coirana, has risen in the badlands. A blind landowner hires Antônio to wipe out his old nemesis. Yet after besting Coirana and accompanying the dying man to his mountain hideout, Antônio is moved by the plight of the Cangaceiro’s followers. The troubled hitman turns revolutionary, his gun and machete aimed towards his former masters.

MAURÍCIO DO VALLE RETURNS AS THE CANGACEIRO KILLER 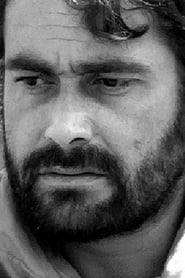 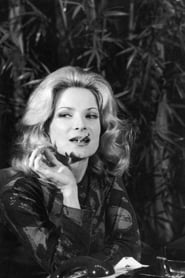 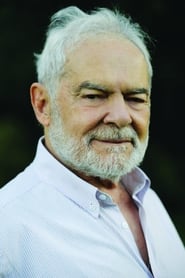 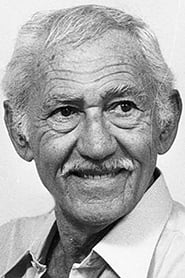 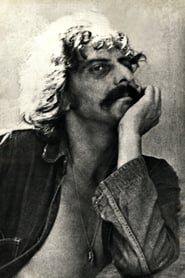 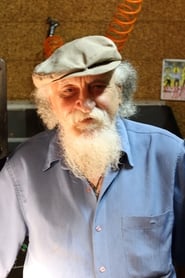 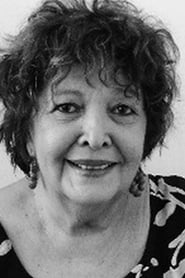