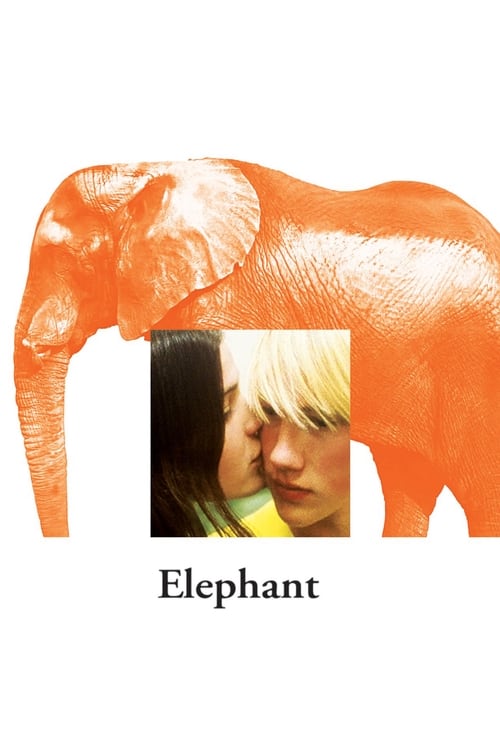 Several ordinary high school students go through their daily routine as two others prepare for something more malevolent. The film chronicles the events surrounding a school shooting.

An ordinary high school day. Except that it's not. 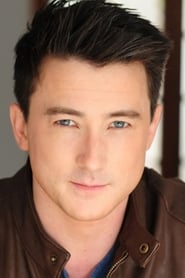 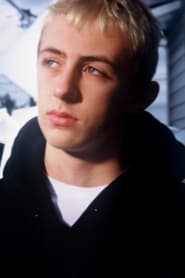 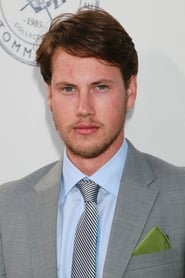 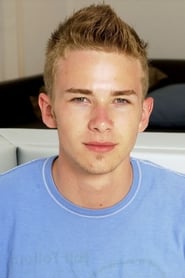 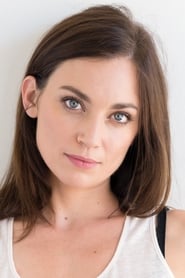 #29 on The 21st Century Most Acclaimed Films They Shoot Pictures, Don't They?