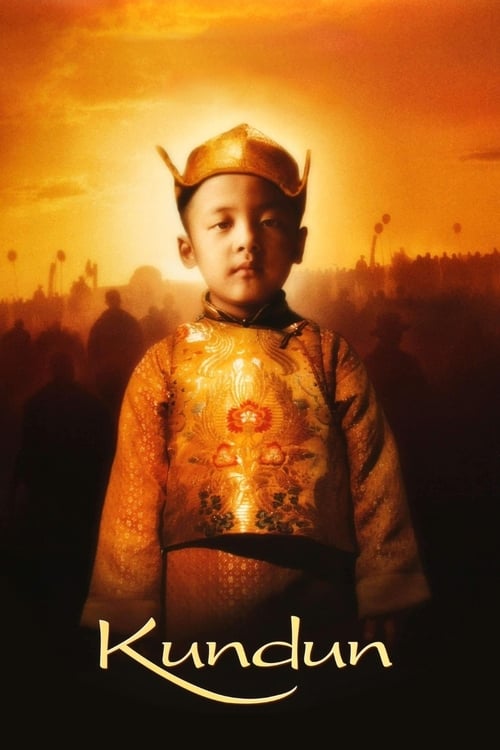 The Tibetans refer to the Dalai Lama as 'Kundun', which means 'The Presence'. He was forced to escape from his native home, Tibet, when communist China invaded and enforced an oppressive regime upon the peaceful nation. The Dalai Lama escaped to India in 1959 and has been living in exile in Dharamsala ever since.

The destiny of a people lies in the heart of a boy.