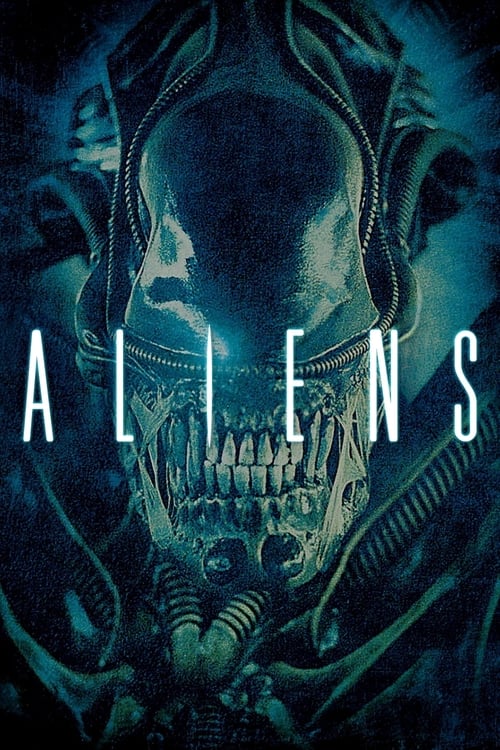 When Ripley's lifepod is found by a salvage crew over 50 years later, she finds that terra-formers are on the very planet they found the alien species. When the company sends a family of colonists out to investigate her story—all contact is lost with the planet and colonists. They enlist Ripley and the colonial marines to return and search for answers.

This time it's war. 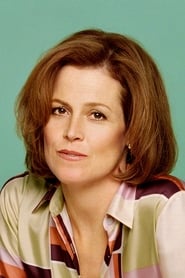 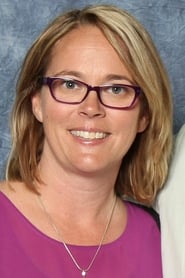 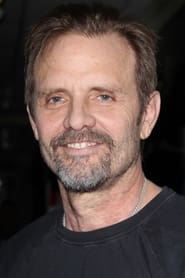 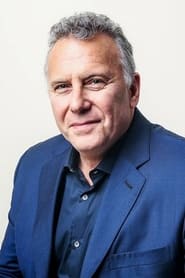 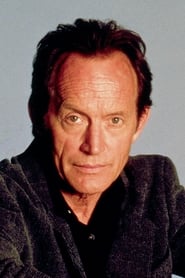 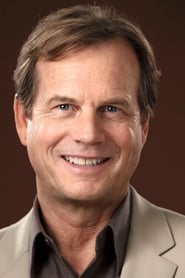 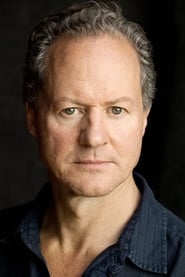 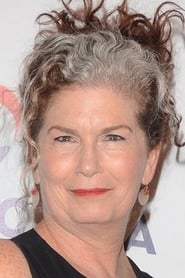 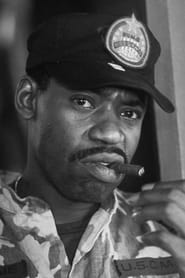 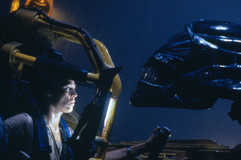 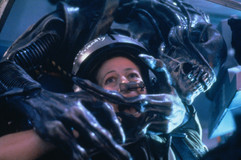 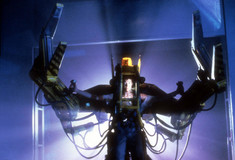 #30 on Empire's 500 Greatest Movies Of All Time Empire