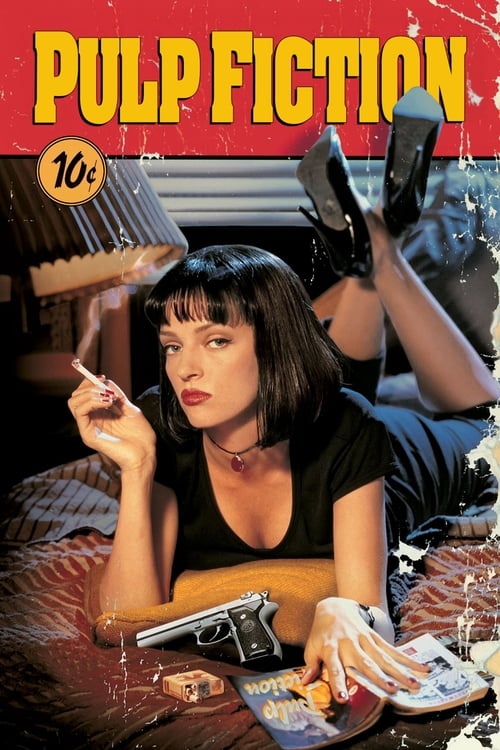 A burger-loving hit man, his philosophical partner, a drug-addled gangster's moll and a washed-up boxer converge in this sprawling, comedic crime caper. Their adventures unfurl in three stories that ingeniously trip back and forth in time.

Just because you are a character doesn't mean you have character. 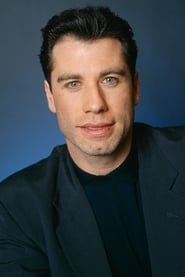 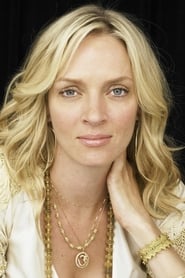 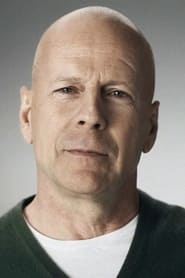 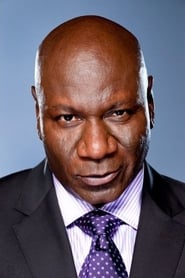 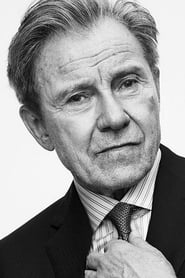 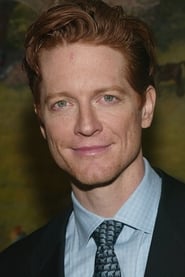 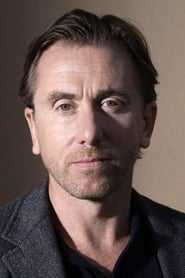 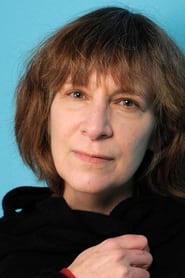 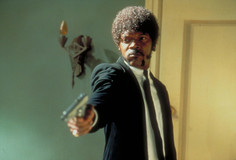 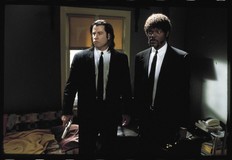 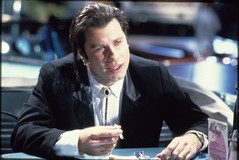 #9 on Empire's 500 Greatest Movies Of All Time Empire