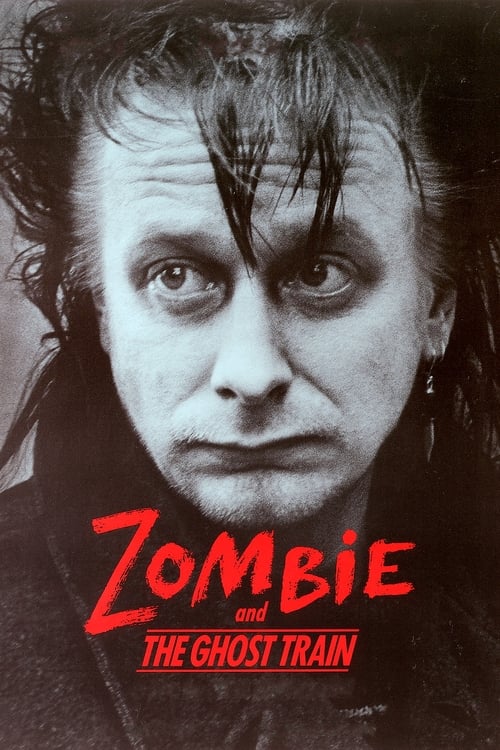 Zombie and the Ghost Train

Antti "Zombie" Autiomaa does two things well: play the bass guitar and drink. After several months' sleeping on the streets of Istanbul, he returns to Helsinki where he's called into the army but discharged on mental health grounds after adding turpentine to the officers' soup. Zombie lives bleary-eyed in an apartment off his parents' house where his lonely, unemployed father suffers from heart di... 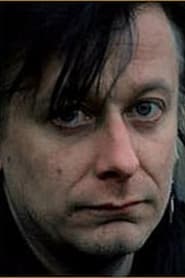 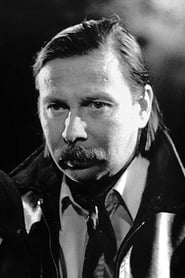 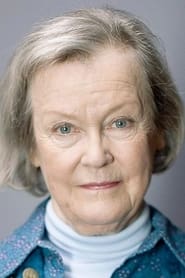 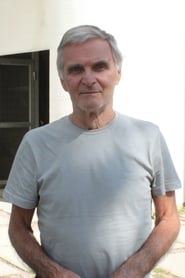 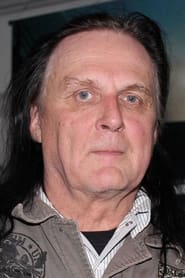 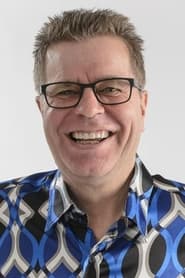