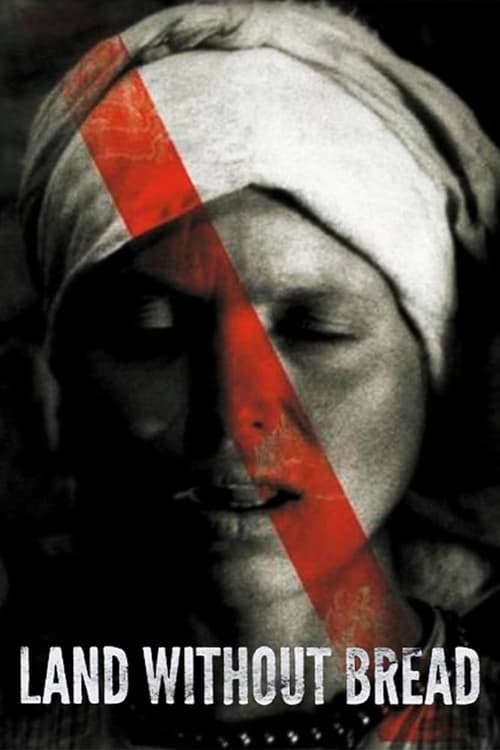 An exploration —manipulated and staged— of life in Las Hurdes, in the province of Cáceres, in Extremadura, Spain, as it was in 1932. Insalubrity, misery and lack of opportunities provoke the emigration of young people and the solitude of those who remain in the desolation of one of the poorest and least developed Spanish regions at that time. (Silent short, voiced in 1937 and 1996.) 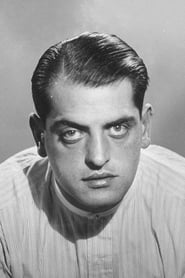 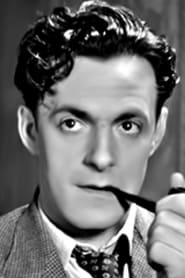 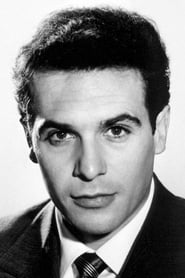