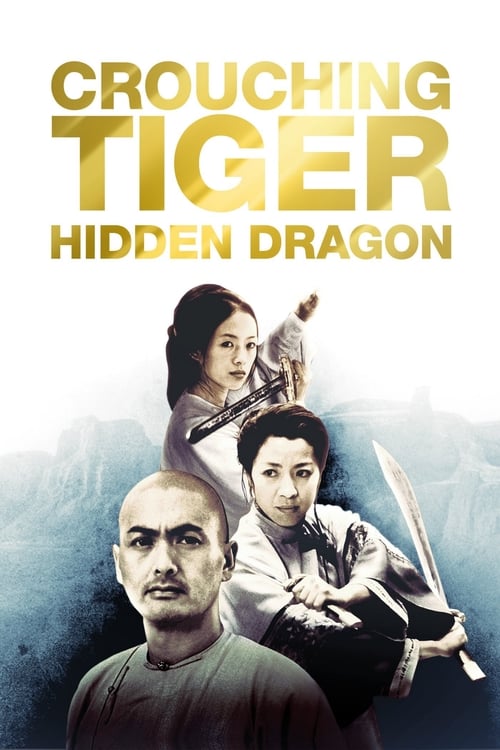 Two warriors in pursuit of a stolen sword and a notorious fugitive are led to an impetuous, physically-skilled, teenage nobleman's daughter, who is at a crossroads in her life.

A timeless story of strength, secrets and two warriors who would never surrender 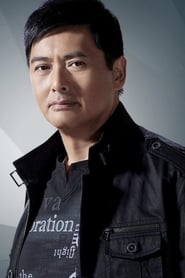 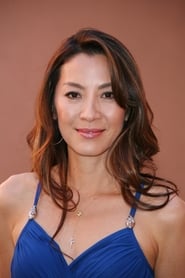 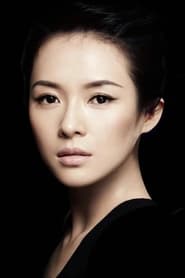 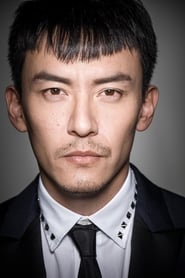 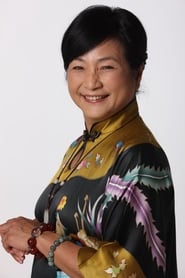 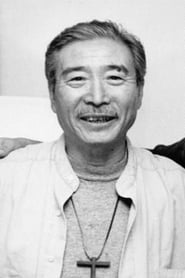 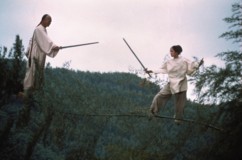 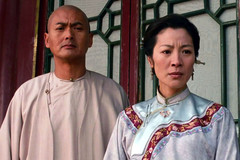 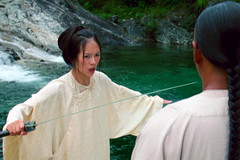 #17 on The 21st Century Most Acclaimed Films They Shoot Pictures, Don't They?