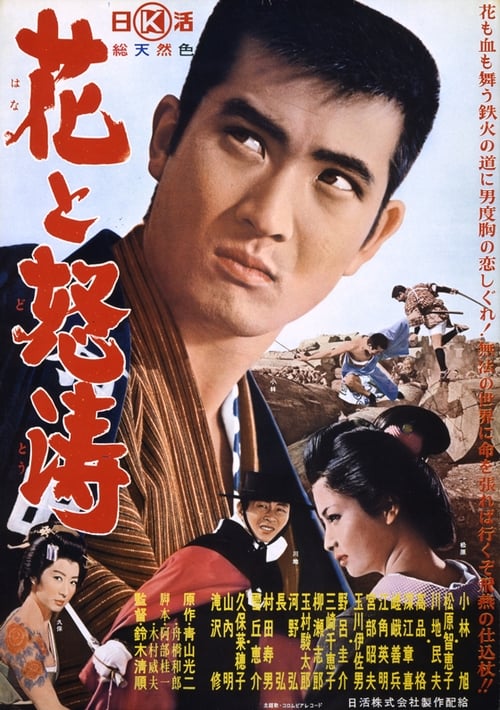 The Flower and the Angry Waves

Seijun Suzuki directed this great-looking adventure set in early 1900s Tokyo. Akira Kobayashi stars as a coal-miner who leads a rebellion against a nasty tyrant. Tamio Kawaji stands out in a flamboyantly villainous turn in a cast including Chieko Matsubara and Osamu Takizawa. The impressive set design by Itsuo Kimura and above-average production values make this one of the more enjoyable films to... 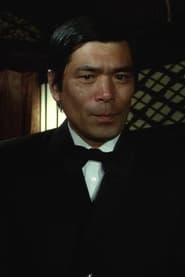 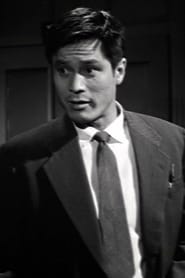 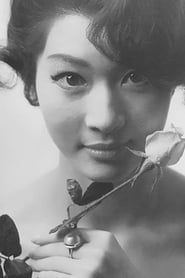