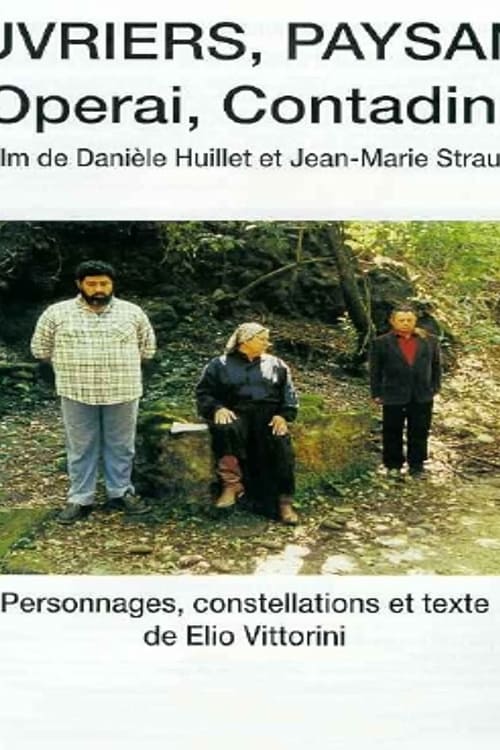 A group of men and women have been brought together after World War II, when Italy regained its national and territorial unity. They make up a primitive community which seeks to erase not only the distress created by the war but also the hardships of life, and look to protect themselves from violence, misery and fear. Amid the ruins of this post-war period, these men and women build a new rapport...

#978 on The 21st Century Most Acclaimed Films They Shoot Pictures, Don't They?