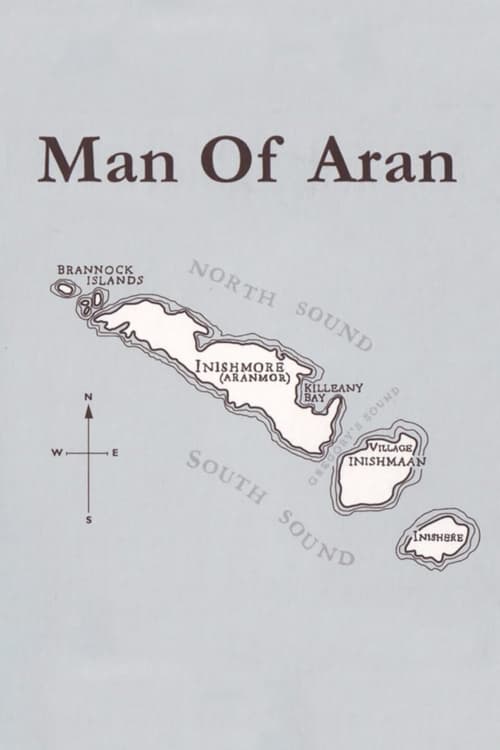 A documentary on the life of the people of the Aran Islands, who were believed to contain the essence of the ancient Irish life, represented by a pure uncorrupted peasant existence centred around the struggle between man and his hostile but magnificent surroundings. A blend of documentary and fictional narrative, the film captures the everyday trials of life on Ireland's unforgiving Aran Islands. 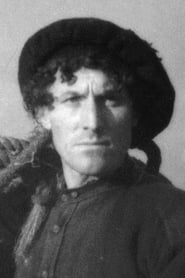 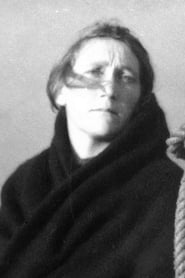 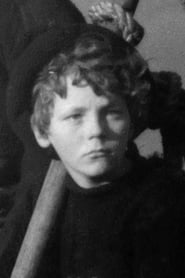