The final film in Rossellini's war film trilogy (the first two being Rome, Open City and Paisà). Germany Year Zero takes place in post-war Germany, unlike the others, which take place in German-occupied Rome and post-war Italy, respectively. The story follows a twelve-year-old boy, Edmund Kohler, who is mainly left to his own devices in order to survive and to help his family do the same.

The country is obliterated, the buildings are dilapidated and the people are desolated 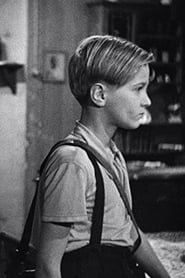 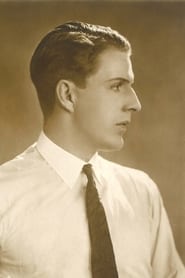 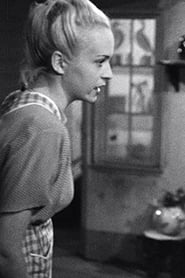 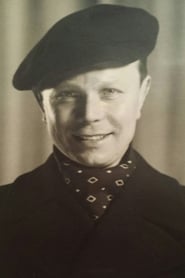