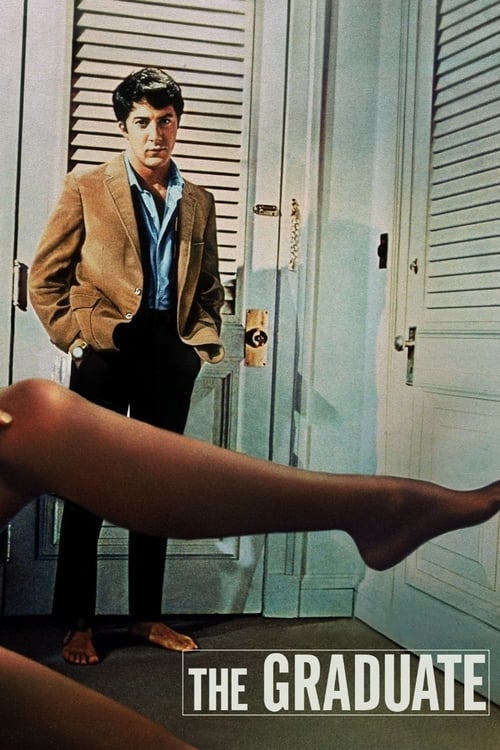 Benjamin, a recent college graduate very worried about his future, finds himself in a love triangle with an older woman and her daughter.

This is Benjamin. He's a little worried about his future. 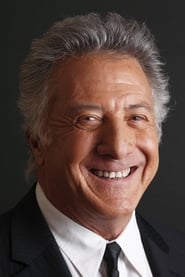 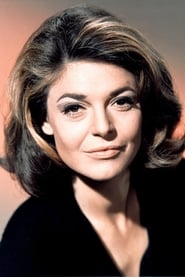 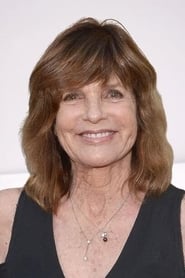 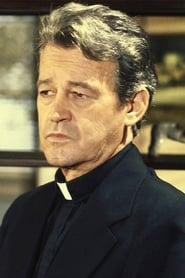 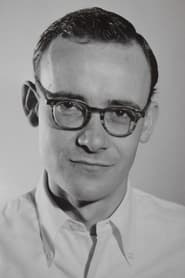 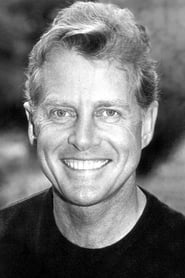 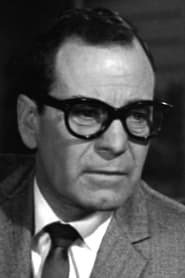 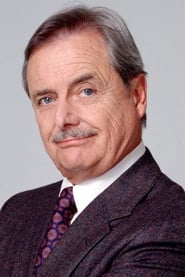 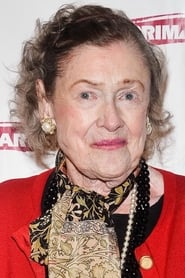 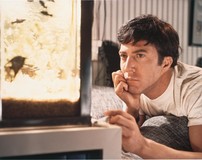 #62 on Empire's 500 Greatest Movies Of All Time Empire

Oscar nomination for Best Writing, Screenplay Based on Material from Another Medium Calder Willingham