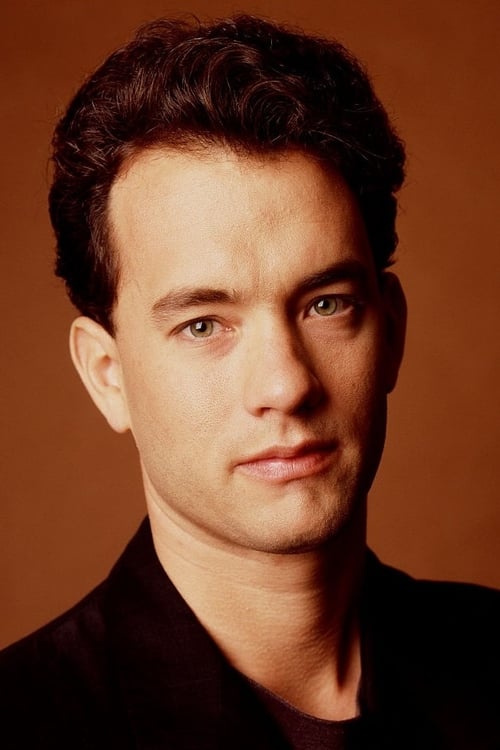 Thomas Jeffrey Hanks (born July 9, 1956) is an American actor and filmmaker. Known for both his comedic and dramatic roles, Hanks is one of the most popular and recognizable film stars worldwide, and is widely regarded as an American cultural icon.

Hanks made his breakthrough with leadi...

A Hologram for the King

Elvis Has Left the Building

Catch Me If You Can

Vault of Horror I

A League of Their Own

Joe Versus the Volcano

The Bonfire of the Vanities

Every Time We Say Goodbye

The Man with One Red Shoe

He Knows You're Alone

Vault of Horror I