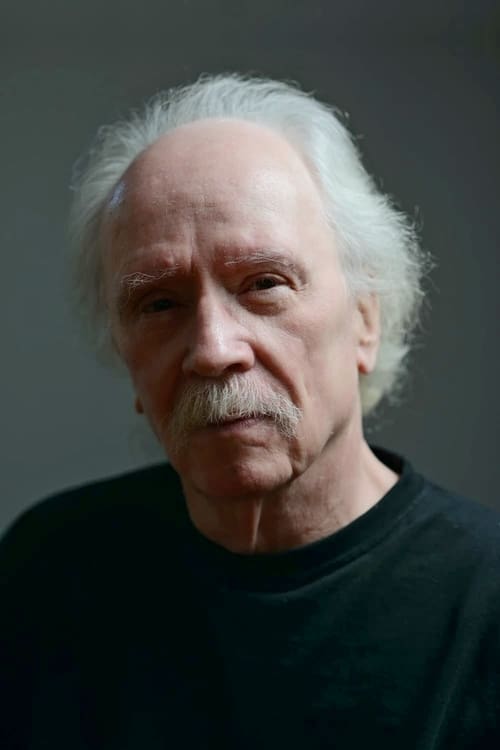 An American film director, screenwriter, producer, editor, composer, and occasional actor. Although Carpenter has worked in numerous film genres in his four-decade career, his name is most commonly associated with horror and science fiction. Most films in Carpenter's career were initially commercial...

Village of the Damned

In the Mouth of Madness

Memoirs of an Invisible Man

Halloween: The Curse of Michael Myers

Village of the Damned

The Silence of the Hams Il silenzio dei prosciutti

Memoirs of an Invisible Man